While the world’s attention remains glued to the COVID stage, the vast soup of other events boiling behind us have largely been neglected. Only on a few occasions an angry pop or spatter has successfully diverted attention into other matters. Stark reminders perhaps of the unrelenting churn of issues we faced before the pandemic and their refusal to ‘down tools’ while we attempt to put a blazing house in order.

Crowdfunding is a very useful indication of what’s happening in the world and the causes that people care about. The clamour of a crowd is hard to ignore and if you’d like to take a peek behind the COVID curtain, you’ll see some incredible people fighting to keep these conversations from slipping beneath the surface of our attention.

Today, we are talking about equality for women. This is not an obscure niche of a subject but one that addresses half of the world’s population. At Crowdfunder we’ve got a list of heroes as long as your arm. These are people who are busy finding solutions to some of society’s greatest challenges and for me, towards the tip of the finger sits Tracy Edwards MBE. A British sailor by trade, a force of bloody minded (as described by her mother) determination by nature and champion of young women around the world. 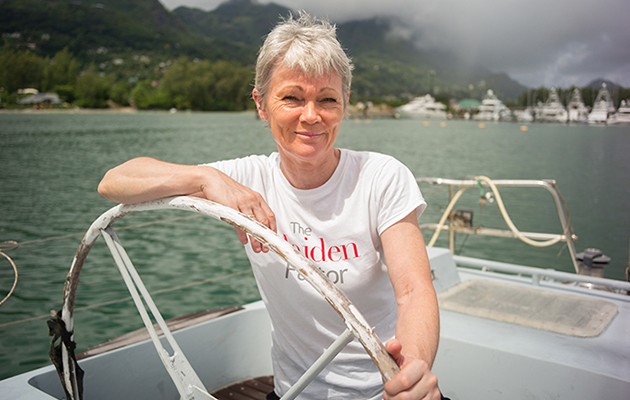 Stereotypes are there to be broken. When Tracy was growing up in the 60s the mould that had been cast for women was rigid. This particular mould has since changed quite a lot, thanks to her and people like her, it’s been beaten into a new shape. Nevertheless it remains a shape with restrictions, formed by society and those who have fought to expand it. Until the barriers come down and women can enjoy the same equality as men, It seems that each generation will need a hammer like Tracy.

At the age of 26 Tracy put together the first all female crew to compete in the world’s toughest yacht race, 1989’s 33,000 mile ‘Whitbread Round The World Race’. This was a decision made in response to the many boats that declined to have a woman onboard. For what was then a completely male dominated sport, the ‘Maiden’ crew that Tracy put together, raised many eyebrows within the yachting community and drew fire from a vindictive press fixed on their failure. 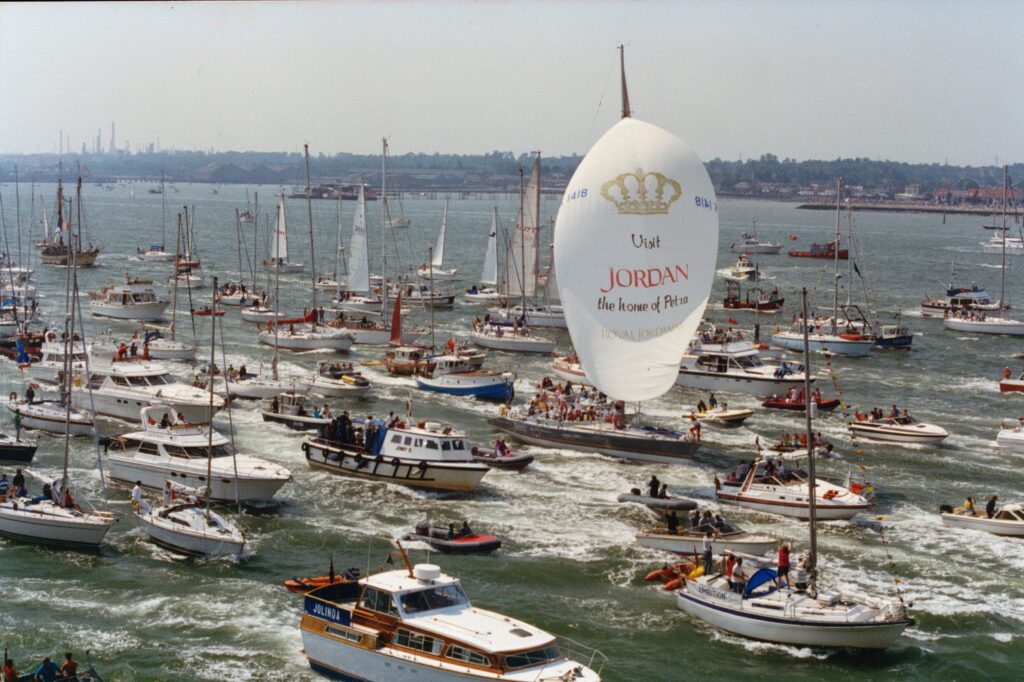 How many times were we told that we couldn’t do it?

They came second in their class in what turned out to be one of the most gripping sporting events of the decade, since immortalised further in the recent documentary ‘Maiden’ by Alex Holmes. To this day, the boat ‘Maiden’ remains a symbol of equality and determination. A boat that travels all over the world, crewed by women, serving as a vessel with which to raise money and awareness for charities protecting the rights of young women to an education.

Even before COVID, getting girls into education was a real problem – after COVID it will be an even bigger problem

From UNESCO we know that, in a major disaster or crisis – when education is interrupted the most likely not to return to school are girls.

The Maiden Factor Foundation is a well oiled machine with the drive to carry a story of female ambition from our own backyard to some of the world’s furthest flung corners. Their ambassadors, ‘the Maiden Voices,’ are a mixture of high profile celebrities, who include Whoopi Goldberg in their number and some incredible champions who have beaten the odds that were stacked against them. 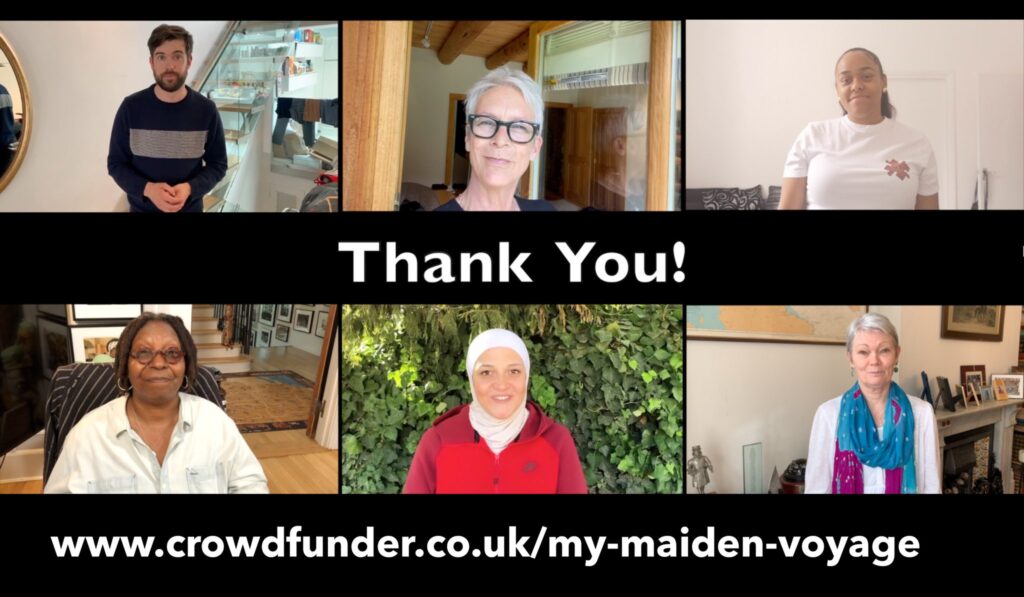 Maiden is a very visual representation of what girls can do if just one person believes in her.

Our crew, they are all role models for girls. They are absolute proof of what we can do.

The word ‘girl’ doesn’t have the respect it deserves and is all too often used instead as a byword for doing something poorly. Casual sexism is deep seated in life and we are all guilty of it to some degree but for something so casual, it has a long lasting negative legacy.

The challenge we faced was whether we owned this word and reinvented it or if we were to push it to one side?

This advert viewed over 90 million times around the world shows boys and girls of various ages being asked to do different activities ‘like a girl‘. Running or throwing a ball ‘like a girl’ gets everyone flapping their arms and legs around pathetically. It’s only when they are asked to perform these tasks as they would do them themselves, they show their true colours of determination.

On a careers day, a class of children are invited to draw their own impression of a surgeon, pilot and fire fighter. The drawings are all of male figures. It’s only when the teacher invites real life women, a surgeon, a pilot and a firefighter to join them, they register that these jobs are not exclusively for men.

Together we can redefine what ‘girl’ means.

Parents can teach their children about equality, girls can do anything they want to do. If you are a mother of a son, then you need to have that conversation with them too.

Grass roots girls education is where we need to start, we need to teach boys that girls are equal, so that when they start moving up the ladder in life they see it as normal that they’ve got women beside them.

This crowdfunding campaign is closing very soon – join Tracy in raising what’s left of a £150,000 target

‘Let’s Keep Maiden Moving’ and bring gender equality out of COVID’s shadow and back into the light where it belongs.