Be the change you want to see 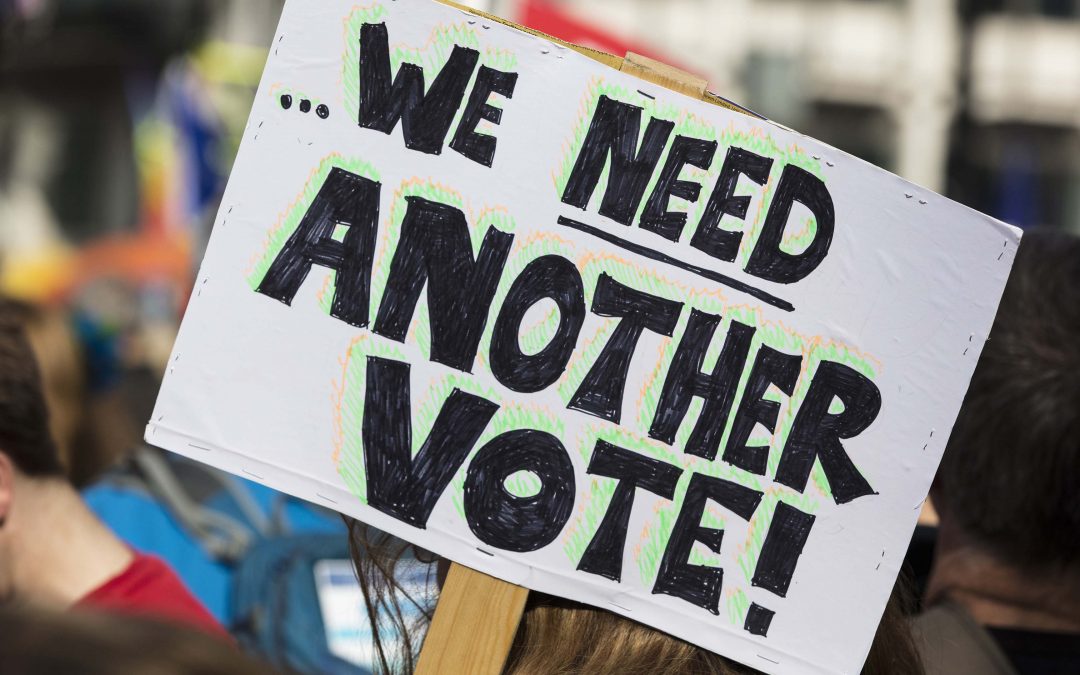 Thursday sees the voting commence for the European elections. Having just recovered from voting at the local elections a few weeks ago, some of us may be asking why Europe? But since Brexit is still very much an unknown in terms of outcome, we need to elect our representatives to voice our views in Europe.

For Crowdfunder, both these elections have seen a trend come to life which we have been experiencing for a few years in the types of political fundraising campaigns that succeed.

The rise of the independent.

The local elections in England (and Northern Ireland) saw the two major parties taking massive losses, a surge for the smaller parties and a huge increase in support for independents. This Thursday’s European elections candidates have people from a multitude of backgrounds running for election, including a former BBC Newsreader and an editor of the lads’ magazine Loaded.

With many people experiencing a loss of trust with our existing politicians, crowdfunding is a simple, accessible way for people to make their own manifesto visible and build a following. The campaigner empowers like-minded folk to have their values represented and the public gets the opportunity to have a wider choice of people to vote for.

Not just The Monster Raving Loony Party, Elmo or The Beer, Baccy and Scratchings Party (whom we embrace wholeheartedly as part of the brilliantly British institution) but people from all walks of life who want to express their beliefs and find their crowd. It’s a win-win.

Crowdfunder has always been the top fundraising platform for running politically focused campaigns from independents with a variety of political stances; from UKIP to Green MEP’s and the Animal Welfare Party EU Fighting Fund. As well as media awareness campaigns to provoke political change in social and economic issues such as the viral Led By Donkeys, People vs Air Pollution and Trump Baby.

We have political parties crowdfunding support for their European Election campaigns ahead of the vote on 23 May. So, (with the help of the wise words of Ghandi), have a browse and make a pledge, or set up your own campaign and be the change you want to see.

Ready to raise funds for your idea?

Our crowd has raised over £50 million for bright ideas and good causes.