In this next chapter of Black History Month we have turned the page to discover ‘Black Thrive’, a Lambeth based partnership working to address the inequalities negatively impacting the mental health and wellbeing of Black people in Lambeth.

In 1948, the British Nationality Act offered citizenship in the UK to those born within the Commonwealth of Nations. This was the collection of parts that previously formed the British Empire and who since the 1926 Imperial Conference, enjoyed freedom of rule and equal status, with continued allegiance to the Crown.

This offer of citizenship was to assist the UK in a post war recovery, filling a deep chasm of labour shortages. Those who arrived in the period between 1948 -1971 are what we know as the ‘Windrush Generation’, the tens of thousands of men, women and children who travelled from the Caribbean, initially on the iconic MV Empire Windrush ship, to help rebuild after WWII. 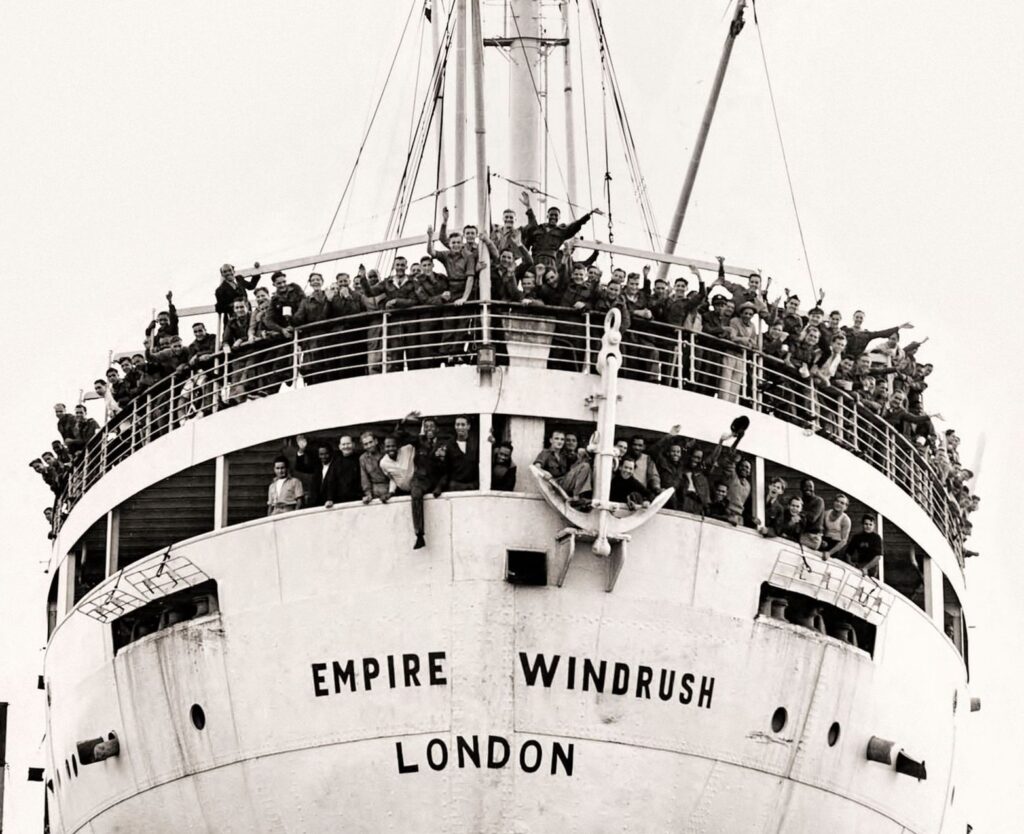 In a letter to Lambeth residents (15th Feb 2020), Councillor Sonia Winifred, a very active voice in the Windrush campaign movement, said “Lambeth is where the majority of the Windrush generation found their home and their sense of belonging. This is where we settled, made our way in Britain and developed a true sense of community, identity and culture”.

Since the 1950’s Lambeth has been home to the UK’s biggest Black community with people of African and Caribbean origin. However, the treatment of this community upon arrival, through both racism and inequality has left a long lasting legacy of trauma and poverty, the repercussions of which are still very prevalent today.

According to Black Thrive, they “address the barriers which lead to poorer outcomes across a range of social factors, such as education, employment, housing, and so on, all of which may negatively impact one’s health and wellbeing”. It is their mission to enable this black community to thrive, forging a positive and flourishing future which seeks to repair the shaky social foundations on which the original opportunity to settle was built.

Black Thrive are crowdfunding with £42,320 raised so far in an ongoing campaign to “provide free and affordable culturally appropriate mental health support, to Black people affected by institutional violence and racism”. Testament to the community in the Lambeth Borough, over 500 people have supported this campaign, which is a good indication that there’s a need for this service and that people want to help each other.

Our recent history – the context of change in Lambeth

This Borough of London has seen some very difficult times. In 1981 a combination of high unemployment (50% of black residents), deprivation, poor race relations and the relentless use of ‘stop and search’ by police on the black community, led to what we know today as the ‘Brixton riots’. Three days of fighting between the police and mostly young black men, highlighted across the UK just how fraught tensions were and while the violence will be what many people remember, according to author Alex Wheatle who was there himself, this was a turning point.

“After these events, we believe that finally society began to start listening to us and our concerns, for the first time black people like myself became leaders of councils, politicians and community activists”. He believes that these riots “sent a stern message to the government, telling them that they can no longer treat diverse communities so badly”.

Black Thrive intends to support the many people within the black community who have been exposed to racialised violence, for according to their crowdfunding page, “despite the resilience we show as a community, there are high levels of community trauma that urgently need to be addressed”. 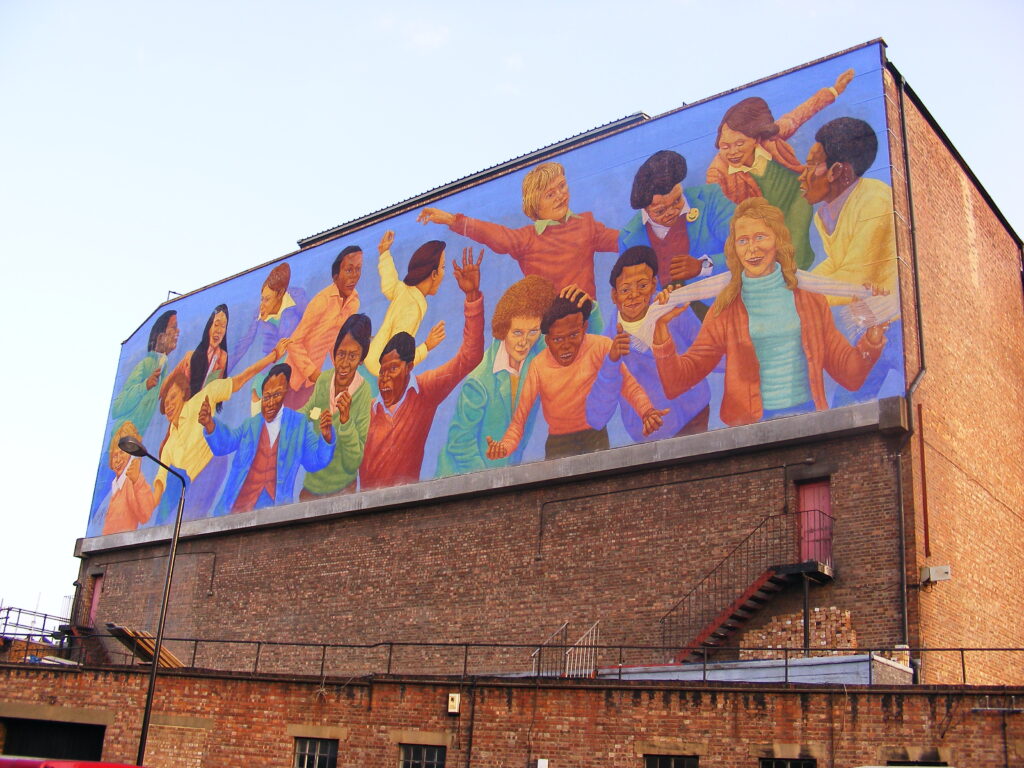 A mural commissioned in Brixton by Lambeth Council – Stephen Pusey’s ‘Children at Play’, painted in the months after the Brixton riots, and aimed to show the natural racial harmony between local children.

When examining pathways to mental health services in Lambeth, data showed Lambeth Talking Therapies services were 20% less likely to engage Black people with symptoms of common mental illness such as anxiety, depression and post-traumatic stress when compared to their White British counterparts.

With the funds raised from this crowdfunding campaign, Black Thrive will continue to redress the balance and ensure mental health services are accessible. This is particularly important, as it is during this pandemic that mental illness is at risk of becoming much more pronounced and services over stretched.

If you’ve got a project focused on the support of Black History Month, we’d love for you to join us, start crowdfunding today!