“My mindset told me I could be more and I wanted to be more.”

On a daily basis we see, and interact with, so many inspiring groups and individuals who are doing fantastic things for their community and beyond. We thought that it was about time that we started sharing these amazing stories with you.

From the spark of an idea to where they are now, tune in every month to hear the stories that we can’t get enough of.

This month we spoke to Dr. Ava Brown from Chakai Hair and Skin Care…

Who is Dr. Ava Brown?

Dr. Ava Brown was born in Jamaica and spent her early life living in poverty. Some days, instead of going to school, she would have to work for food and sell mangoes on the train. A series of events, including abuse and being held at gunpoint, led her to flee from her home and set up a new life in the UK.

Even after such a rough and challenging start to life, Ava kept her inner strength and it soon became a massive part of her career. Now a motivational speaker and coach, she inspires others to find their purpose and, sometimes, turn their pain into a driving force—just like she did! 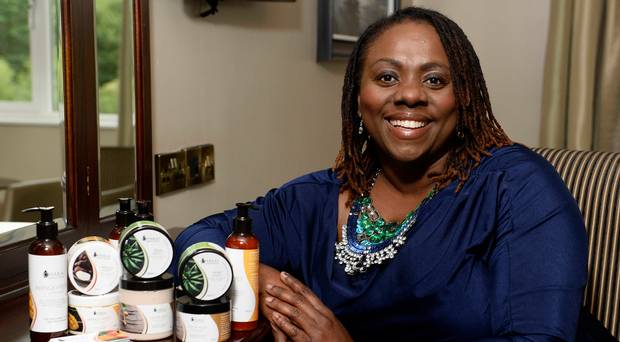 She has also written a number of books including two autobiographies titled Bamboo and Fern & Mango Girl which document her early life. In 2015, she was nominated as a finalist in the Women 4 Africa and Diva of Colour awards for her work.

What is Chakai Hair and Skin Care?

After going through a divorce and losing money due to a bad business deal, Ava found herself in a place of depression. Needing something to distract herself, she began making her own hair and skin products and soon discovered that this process was very therapeutic. In her own words, it felt like she was watching her darkness disappear!

Originally, her products were for her own personal use only, but, after speaking at numerous events in Northern Ireland and talking with members from ACSONI (African & Caribbean Support in Northern Ireland) she noticed a major gap in the beauty market. There were very few places to buy Afro Caribbean hair and skin care products in the country. In fact, these products had to be bought from the mainland or purchased online. 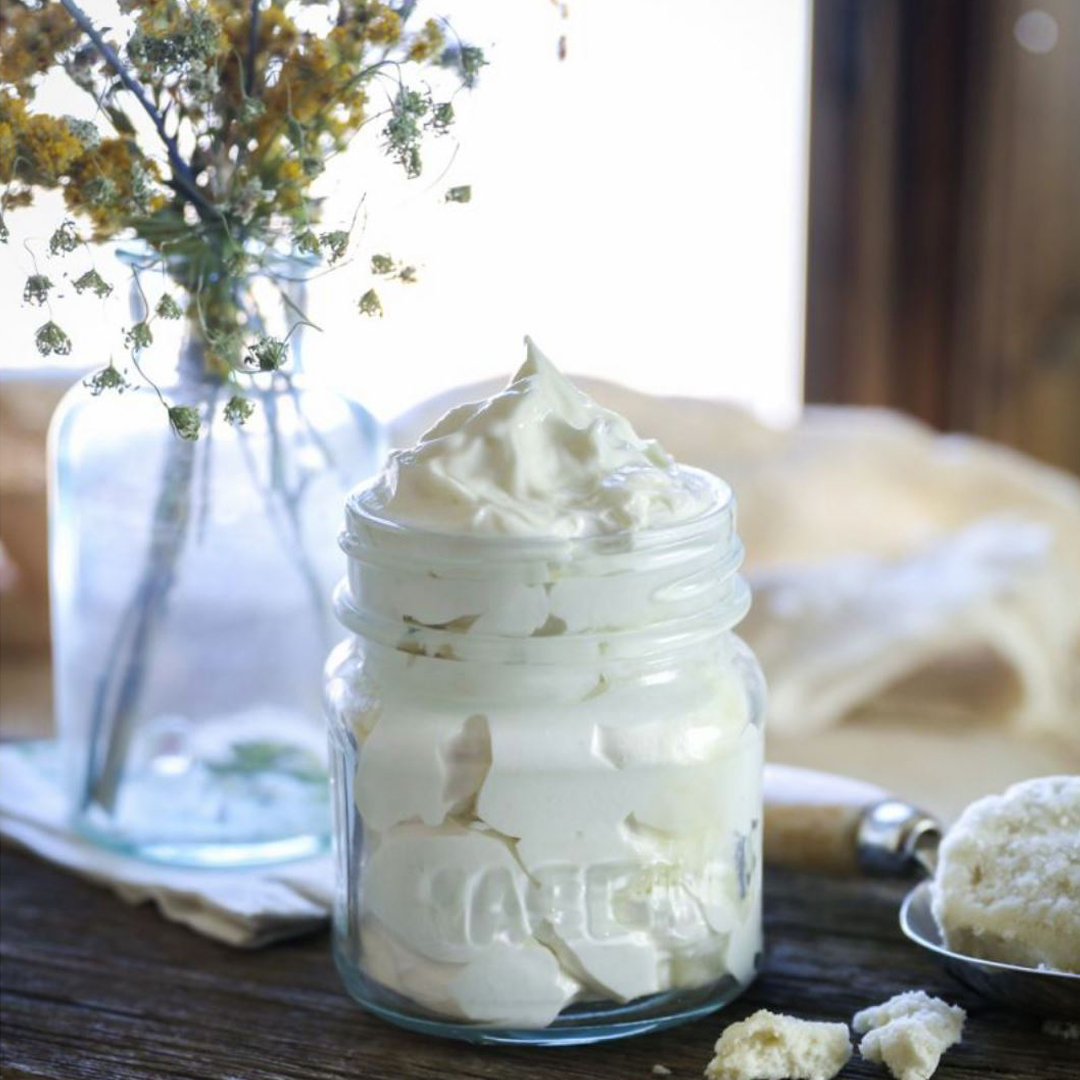 Determined to offer the community an option that was both close to home and 100% natural, she found herself in a meeting with Ulster Bank and it was there she found out about the Back Her Business programme which is specifically designed to help women get started in business.

It was a true lightbulb moment.

In May 2019, Ava took to Crowdfunder and started campaigning to raise the funds which would help her turn her handmade products into a real sustainable business! In just 28 days, she raised £4,195 from the crowd, including a £1,500 boost of extra-funding from Ulster Bank.

We hope you enjoy episode two of the Crowdfunder Stories podcast. Don’t forget to follow us on Facebook, Twitter, and Instagram so you never miss a single update. Don’t forget to listen to episode one where we talked to the Green Weigh ladies who crowdfunded for the South West’s first mobile zero waste shop!