Crowdfunding: A better way for charities to fundraise 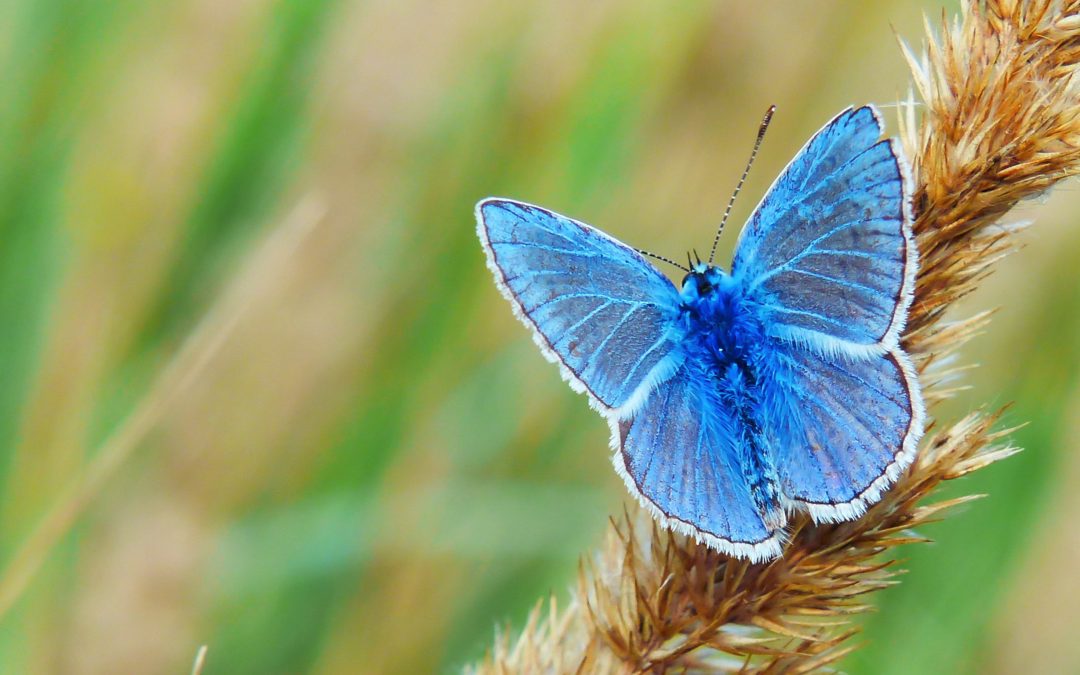 For the last 50 years Butterfly Conservation, a UK-based charity, has been working hard to protect butterflies, moths and our environment.

Back in 2015 the team at Butterfly Conservation was looking into new and innovative ways to raise funds. They launched their first crowdfunding project on Crowdfunder aiming to raise £6,000. Within weeks, they raised over £10,000 from 366 supporters. This early success made them realise that crowdfunding can have a huge impact on their initiatives.

Since then, crowdfunding has become one of their key digital fundraising channels and an essential part of their overall strategy, with 3 to 4 projects planned each year. So far, they have run ten projects, and each of them has exceeded the initial target, raising a total of £94,000 from over 3,400 supporters.

Why do they choose to crowdfund?

The most obvious outcome from running a successful crowdfunding campaign is the money raised from the crowd. But there is so much more that charities can benefit from!

It’s not all about the money
Crowdfunding is a great way for charities to raise more awareness of their initiatives and to attract more people to their causes. The team at Butterfly Conservation report that crowdfunding plays a key role in growing the number of their supporters and spreading the word about the valuable work they are doing.

Specific causes
Most of the projects run by Butterfly Conservation concern specific groups of people and geographic locations. In fact, the team noted that none of the backers have supported all of their crowdfunding campaigns. This highlights that, unlike other ways to raise money, crowdfunding provides an opportunity for charities to reach out and connect with people, whose lives are affected directly by the work they are doing.

Big donors
Crowdfunder works with big partners that match any funds that charities raise from the crowd (qualifying projects only). In this way, Butterfly Conservation received an additional £3,500 match fund from Santander for their project aiming to bring children back in touch with nature.

Donations & Rewards
On Crowdfunder, people who pledge on charity projects have the opportunity to choose a reward, or simply make a donation. Most pledgers choose to donate, but the team at Butterfly Conservation continue to offer rewards as a way to differentiate their crowdfunding projects from other campaigns that they run. Rewards are also a great way to attract new supporters.

The team at Butterfly Conservation see Crowdfunder as one of their key partners. They are currently running a project on educating children about butterflies  which closes on May 29th 2019, and have planned to run more campaigns later in the year.

Are you looking to raise funds for your cause through crowdfunding? I am passionate about helping charities and supporting them on their journey of raising funds through the crowd. Get in touch with me today!

Ready to raise funds for your idea?

Our crowd has raised over £50 million for bright ideas and good causes.