Over the years, Crowdfunder has become the home of fundraising for candidates and political parties.

In fact, during the snap election of 2017, we helped fund 450 projects with a combined total of £690k raised between all parties and candidates.

14% of the candidates who crowdfunded on our platform were elected and, on average, those successful members raised £870 from the crowd, giving them enough to cover their deposit with the electoral commission and some extra funds for marketing & campaign materials.

In total, 70,000 supporters have raised over 2 million pounds for politically themed projects on Crowdfunder.

To put this in perspective, let’s take a look at one party’s success over the last three years…

The Green Party of England and Wales have run a total of five extremely successful political crowdfunding campaigns during both local and European elections, totalling just short of half a million pounds (£497,608).

“Standing up for what matters.”

In 2017 Theresa May called for a snap election and political candidates had an incredibly short election period. Though, despite this nail-biting time limit of two months, the Green Party rallied their supporters around them and turned to the crowd with an aim to deliver more Green MP’s to parliament and stand up for a “tolerant society.”

After a huge crowdfunding success, the Green Party thanked their crowd of 5192 supporters, saying, “During this incredibly short election period you’ve managed to make this the biggest ever Green Party Crowdfunder, raising over two hundred and thirty thousand pounds [£230,000]!”

They continued, “You’ve helped power a brilliant campaign that has really put some of the most important issues at the top of the agenda.” 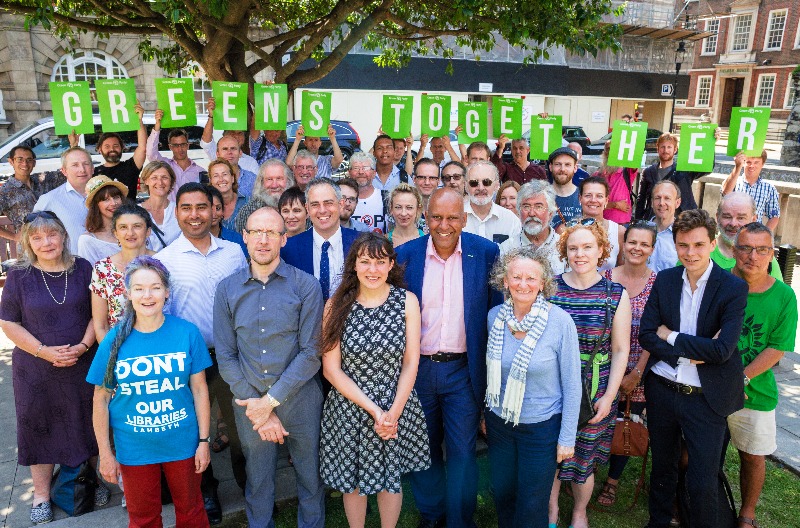 After the election, Caroline Lucas was left as the only Green MP in Parliament, despite winning over half a million votes. With a lower vote share came less funding so, once again, the Green Party took to Crowdfunder, ready to support Lucas in her aims to “be the sharpest tool in the government’s side”.

After just 35 days, £62,310 was raised from 2205 supporters, allowing Lucas to keep her team of staff going despite the funding cuts to the party.

Lucas said, “The donations I’ve received so far will help my staff continue their work in shining a spotlight on the record of the Government.” 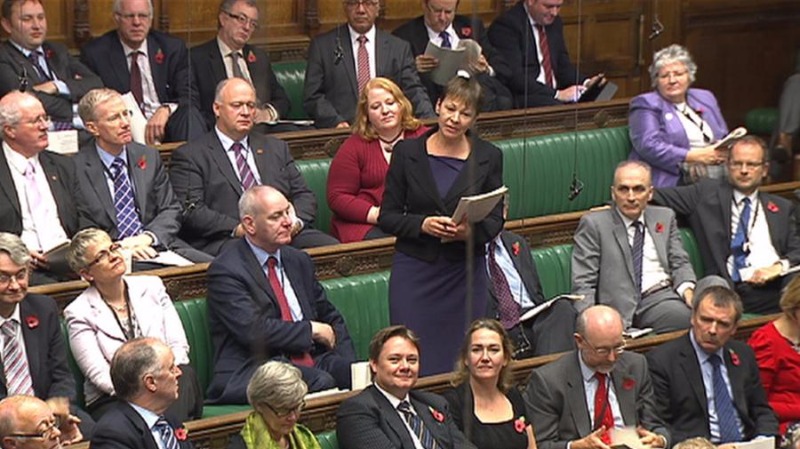 “Reaching for a bigger future.”

In December of 2018, they were back at it again. This time, they wanted to support Caroline Lucas in her mission to get a People’s Vote. To do this, she needed the support of the crowd to keep staff members working on a People’s Vote and to allow the rest of the Green Party to amplify and support her efforts as the only Green in Parliament.

On the funds, Caroline said, “This will make a huge difference in my ability to push for a People’s Vote – and to respond to whatever else happens next in the Brexit omnishambles!”

In May of 2019, the countdown to the London Mayoral elections were already on for the Green Party. They launched an urgent Crowdfunder to jump-start their Green Leaders for London: 2020 campaign and went on to raise £21,060 in 83 days from 540 supporters.

This boost of funding, showed—in the Green Party’s words—the value of a people powered campaign.

In May of this year came the election for the European Parliament. Caroline Lucas was determined to protect the Green Party’s three seats and continue to show the establishment that their voice was one to be listened to.

The Green Party stated that they were “prepared to fight to keep our seat at the table, so that we can continue to work together with our friends across Europe to build a fairer, open and more sustainable continent.”

Support for their crowdfunding campaign kept building until 3177 supporters pledged on their project, bringing their total to £110,327.

Thanking their thousands of supporters, the Green Party said, “We’re made up of people coming together and giving whatever they can – a real testament to the power of our Green wave.”

They continued, “From all of us at the Green Party: thank you for your generous support. We cannot do this without you.”

Their vibrant campaign brought great success for the Greens in Europe with the highest number of votes cast across the UK in thirty years, sitting at over two million. Their 3 seats were more than protected. In fact, the spectacular success of their campaign saw this figure almost double with 7 members elected in the European Parliament.

Crowdfunder is the foundation for political change, opening up the process to more and more people to get involved. It’s real democracy in action. Check out Political Fundraising on Crowdfunder!