Can you imagine a town where grabbing some herbs for dinner is as easy as popping outside your door and picking them yourself? Or a town where you could hop down from your bike, pick an apple, and carry on? Well, the community of a historic harbour town went one step further than just imagining.

Sitting on the banks of the River Torridge, Bideford is a quaint town located in North Devon. In May of 2018, the Bideford Sustainability Group took over a local car park and filled it with green life. With an increased biodiversity, the population of bees and wildlife soared but it wasn’t just that. A community was building up and people were taking real pride in their work, smiling and working together.

The impact that this little action had got the Bideford Town Centre Partnership thinking… Imagine if they could make it a town-wide affair and make Bideford a little green town?

Working with the Bideford Sustainability Group, the Town Centre Partnership began planning how to take part in the Friends of the Earth’s 10x greener project. By employing a postcode gardener, they could fill the town with wildlife, plants, and edibles, bringing everyone together through nature. 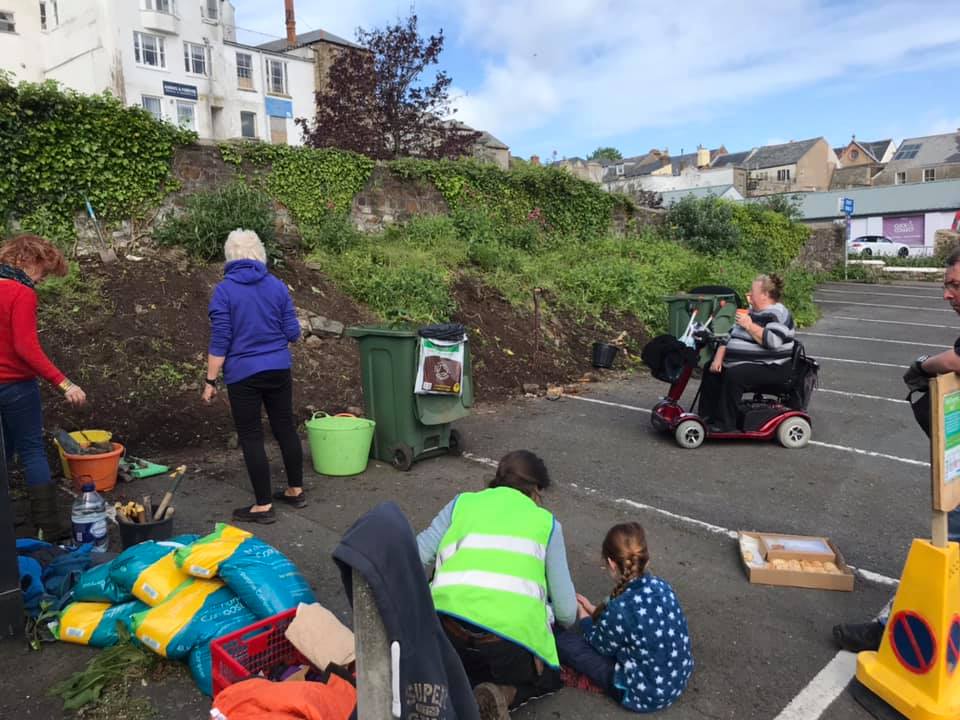 Cue the crowdfunder to make Bideford the little green town.

The plan was simple. They needed to raise £5,000 to employ one or more gardeners for at least 350 hours per year. They also needed to buy seeds and plants! Chris Fuller, Torridge’s Economic Development Officer, said, “Crowdfunding was a really important way to not only raise funds but also connect with potential volunteers and raise the profile of what we were attempting to achieve. It made us think through the details of everything in far more detail, and what the attraction to volunteers and the community might be, rather than just asking for a grant, for example.”

The little green town in action

In the end, they raised £5,240 from 47 supporters in just 24 days! They also received two lots of extra funding through Crowdfund Devon—an initiative set up to help projects that make an impact on the community. Torridge District Council provided £2,700 of funding and Devon County Council provided a further £200.

Chris went on to say, “The extra funding provided by the councils was crucial, whilst the Friends of the Earth support provided not just financial support but also expertise and guidance. It was crucial to create a successful project!” 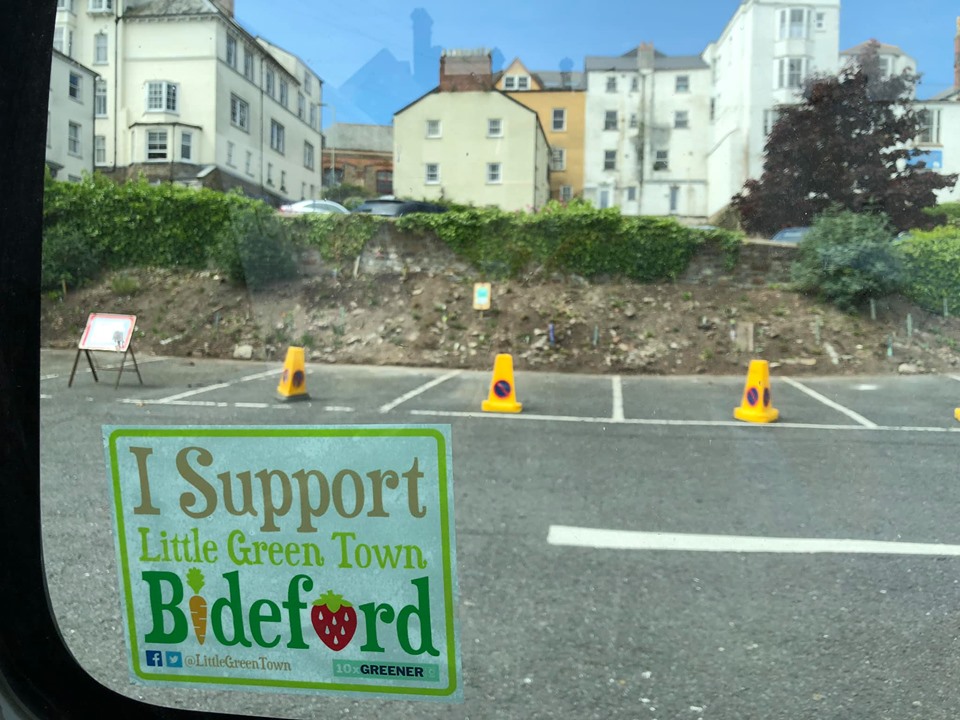 When asked about the impact this project had on the community, he said, “We’re still in the very early phases. We’ve taken quite a while to get our set up right, to recruit the right person for the project and then to set up management agreements etc. But with every passing week we seem to be getting more support, more enquiries and are looking to expand into a range of new sites, each of which will come with increased community engagement.”

It’s safe to say that Bideford is well on its way to becoming the little green town that they dreamed of. After such a successful crowdfunding project, Chris left us with some final words, hoping to inspire others to take the plunge.

“Crowdfunding is not easy, but it’s hugely worthwhile and will take your project to a totally different level of professionalism and attention!”

Find out if you could be eligible to unlock extra funding for your business or great idea. What are you waiting for? Start crowdfunding today!