More than 4000 Londoners have already supported the scheme – raising £280,000 for businesses affected by the pandemic

Small businesses adapting to life after the coronavirus lockdown can bid for £1 million in funding from the Mayor of London, Sadiq Khan.

The Mayor is providing match-funding for money spent by the public through his new Back To Business Fund – available through his successful Pay It Forward London crowdfunding platform – which aims to help small and independent businesses through these hugely challenging times. Applications for the new fund will open on Monday 10 August.

Launched in April at the height of the Covid-19 pandemic, Pay It Forward London gives people across the capital the opportunity to buy goods and services from businesses in anticipation of them returning to normal or near-normal operation.

This new Fund will be targeted at businesses which are investing in measures to expand their operation online and to enable safe, socially-distant trading. It could be used for such things as new perspex screens, contactless payment technologies or access to training in digital marketing.

The Mayor will match funds raised by eligible businesses up to a maximum of £5,000, which stands to benefit around 200 small businesses which rely on physical trading and have been badly affected by Covid-19 restrictions, in sectors such as retail, hospitality, leisure, tourism, travel, creative and arts, entertainment and recreation, and health and fitness.

Businesses can begin their crowdfunding campaigns now in order to start raising money from the public and become eligible for the Mayor’s match-funding once they have reached 25 per cent of their target.

When taking into account crowdfunding campaigns which began on Crowdfunder and which then were folded into the Pay It Forward London scheme, this figure rises to more than £1.5 million and nearly 300 businesses. Since it was launched, more than 4,000 Londoners have supported more than 180 businesses, including theatres, pubs, cafes, music venues, shops and fitness studios, contributing in excess of £280,000 through Pay It Forward London.

Businesses benefitted from an increase in cashflow – a lack of which was identified as a key issue facing small and microbusiness during the lockdown – which will help them continue trading and retain staff.

Sadiq made the announcement as he visited Paper Dress Vintage in Hackney, a vintage clothing store and grassroots music venue which has benefitted from Pay It Forward London and raised more than £8,000 from customers while it remained closed to the public during lockdown. 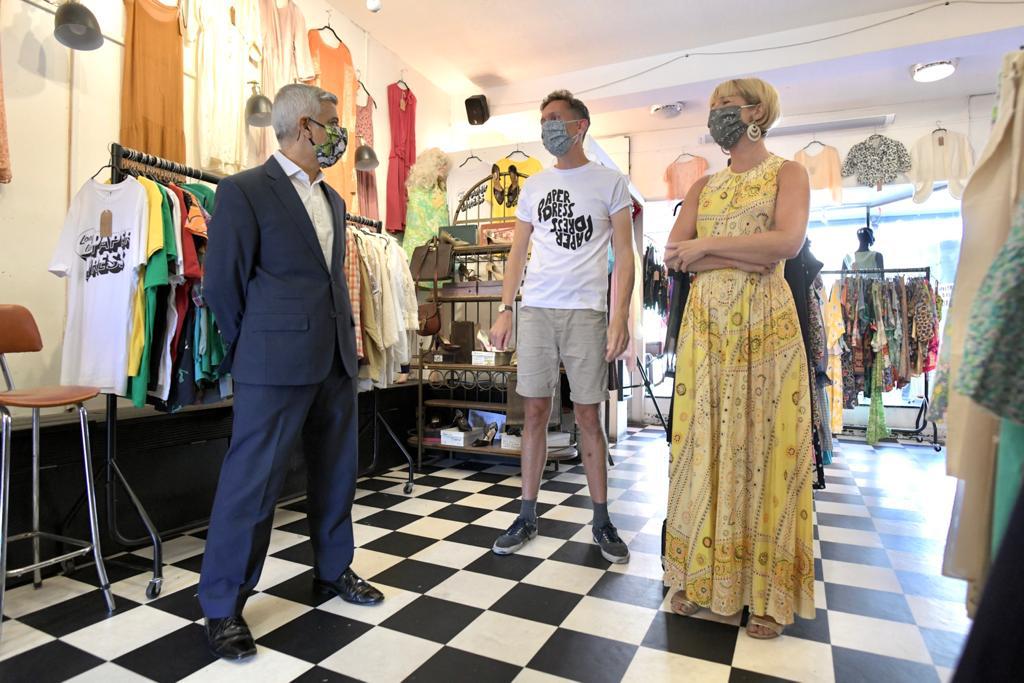 The Mayor of London, Sadiq Khan, said: “Londoners love their local, independent businesses and the fantastic response Pay It Forward London has had so far is testament to how much people want to support small businesses going through really difficult times.

“Many businesses have been coming up with innovative new ways to operate in order to keep going, but for small businesses the costs of putting in new measures and shifting parts of their business online can be really significant. The £1 million in match-funding I’m announcing today will help small businesses that Londoners have supported through Pay it Forward London to adapt and to do business in new ways.

“With social distancing in place for the foreseeable future London’s businesses will continue to face reduced revenues. Starting up or supporting a crowdfunding campaign on Pay it Forward London is now an even better way to keep much-loved businesses up and running.” 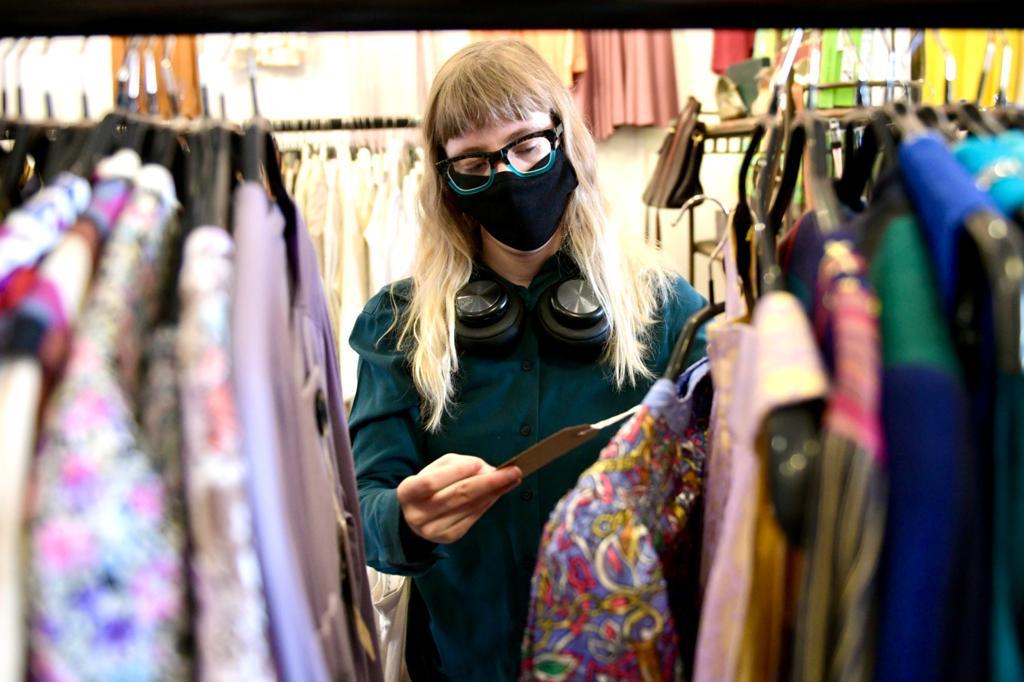 Director of the Night Time Industries Association, Julie Tippins, said: “Many businesses are unable to operate under the current social distancing measures. Financially viable dance festivals, events and nightclubs are unlikely to take place again in the UK for the foreseeable future, but so many have worked towards changing their business model to survive the lockdown period.

“This is a fantastic initiative from the Mayor of London, and helps engage the consumer in the economic recovery of the capital”

CEO of Crowdfunder, Rob Love, said: “Crowdfunder, through Pay it Forward London, has one aim: to ensure the capital’s small businesses can recover and rebuild. Our message is simple – adapt to survive and innovate to flourish. We are here to support you to do both. Tens of thousands of small businesses have already benefitted from the scheme.

“Now, Crowdfunder is proud to be working with the Mayor of London to distribute £1 million in match funding to those small businesses and more. The scheme remains open and fee-free to any small business that is in need of support. We would love to work with you.” 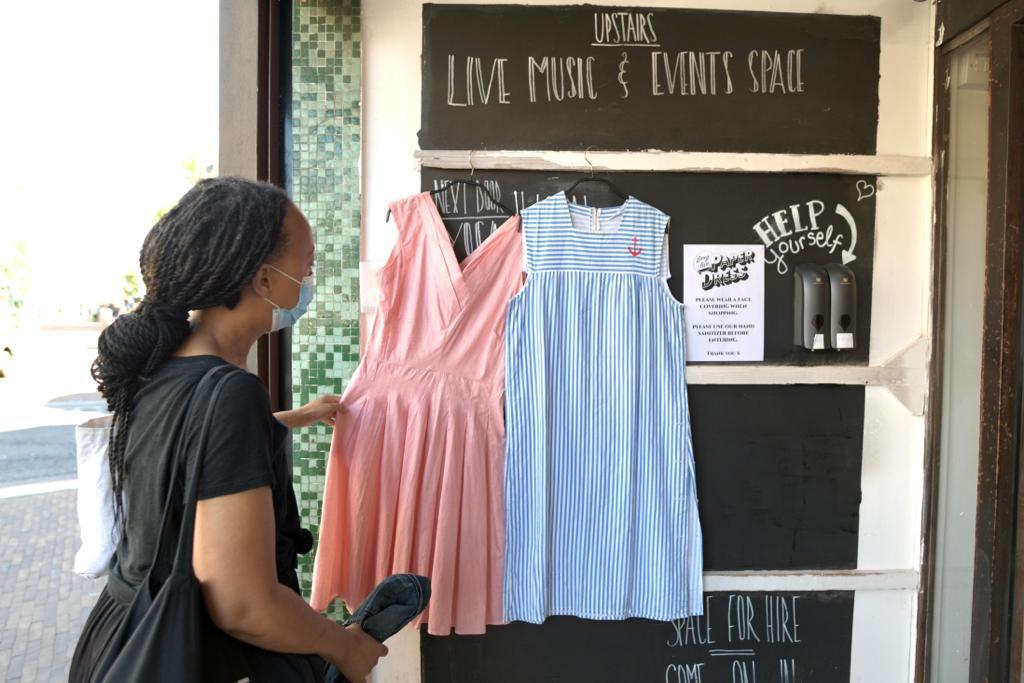 Hannah Turner Voakes, owner of Paper Dress Vintage, said: “Our Crowdfunder campaign has been a little ray of light during this pandemic, we’ve seen such tremendous support from our community. The money we’ve raised so far has helped us survive and keep our staff in work – and the comments of support have been a much-needed morale boost during some dark times.

“We still have a long way to go though and we’re delighted to see this extra funding from the Mayor of London to match donations to enable us to invest in our facilities as we ride out this storm.

Chief Executive of UK Hospitality, Kate Nicholls, said: “Hospitality across London has been devastated by the Covid-19 crisis and will take time to recover, especially as footfall remains subdued across the city. This financial support from the Mayor is another important tool in the struggle to get the sector back on its feet and we urge hospitality businesses to get involved, working with their local communities.

“There is still much more to do but this will provide a lifeline for many businesses, particularly small and independent businesses and those that are still unable to open.” 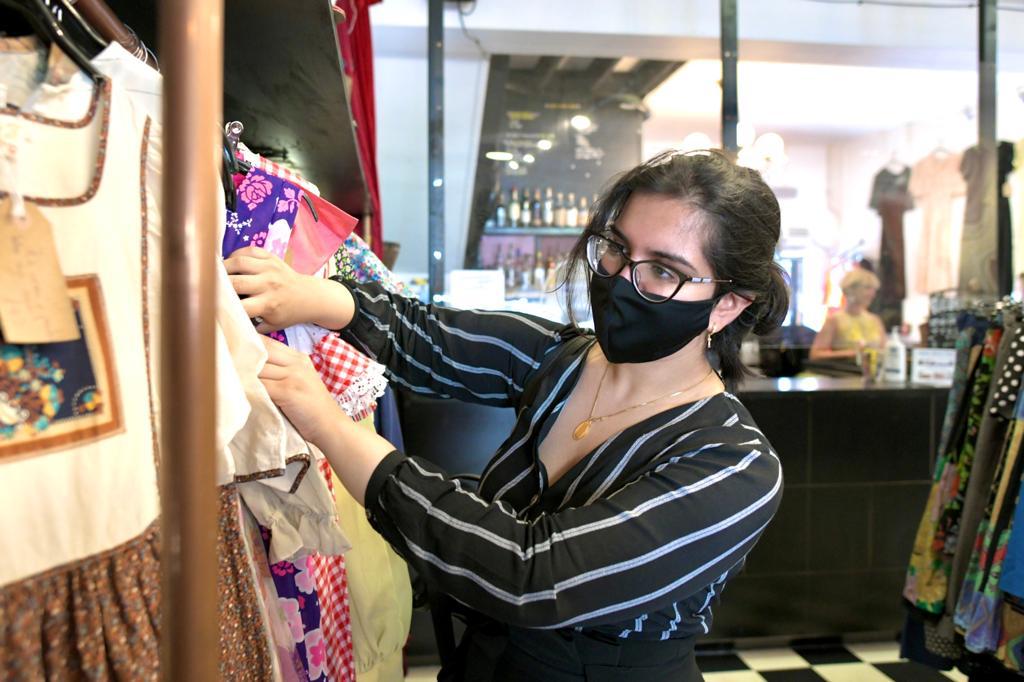 Hackney Empire Theatre, which has raised just under £60,000 – half of which came in just a week.

Yama Momo in Dulwich, a restaurant bringing its staff off furlough and supporting the NHS at the same time has raised more than £10,000

Downhills Park Café in Tottenham, a coffee shop supported by its community when their did not pay out and they did not qualify for government support, and which raised £25,000.

The Jazz Cafe in Camden, an independent music venue which raised more than £120,000 with the help of over 4,000 supporters.