It’s no secret that something truly spectacular happens when a group comes together to fight for their community, and, when two vital buildings were under threat, that’s exactly what happened in a small Scottish village called Killin.

Killin itself is a small and remote village which is—in their words—on the edge of everywhere. With a diminishing bus service, a community relying heavily on tourism, and their nearest city being over an hour away, anyone can see why losing a single local building would be a huge blow to the community, let alone two.

With the paper shop owners wishing to retire and the Post Office in an unsustainable location, the people of Killin knew they had to do something.

The plan was simple. They wanted to purchase the Paper Shop and lease it to the runners of the Post Office. This would create a one stop hub for the community where everyone could go to get essential items, and help and advice from a weekly outreach service hosted by The Citizen Advice Bureau.

With the Killin & Ardeonaig Trust (KAT) having raised the funds to purchase the shop itself, they still needed the money to pay the Paper Shop owners for the value of their business.

Project Support Manager, Theresa Elliot, said, “Crowdfunder has made it possible for the project to become a reality. It has helped us strengthen our case and achieve match funding because we were able to show real and local community support for the project. The majority of the people who donated were local or had a connection to Killin.”

In the end their crowdfunder.co.uk project raised £8,513 from 68 supporters, showing just how real that community support was. They also unlocked £2,500 in extra funding from Crowdfund Stirling. This exciting initiative supports businesses and communities in the Stirling area whose projects promote economic growth. 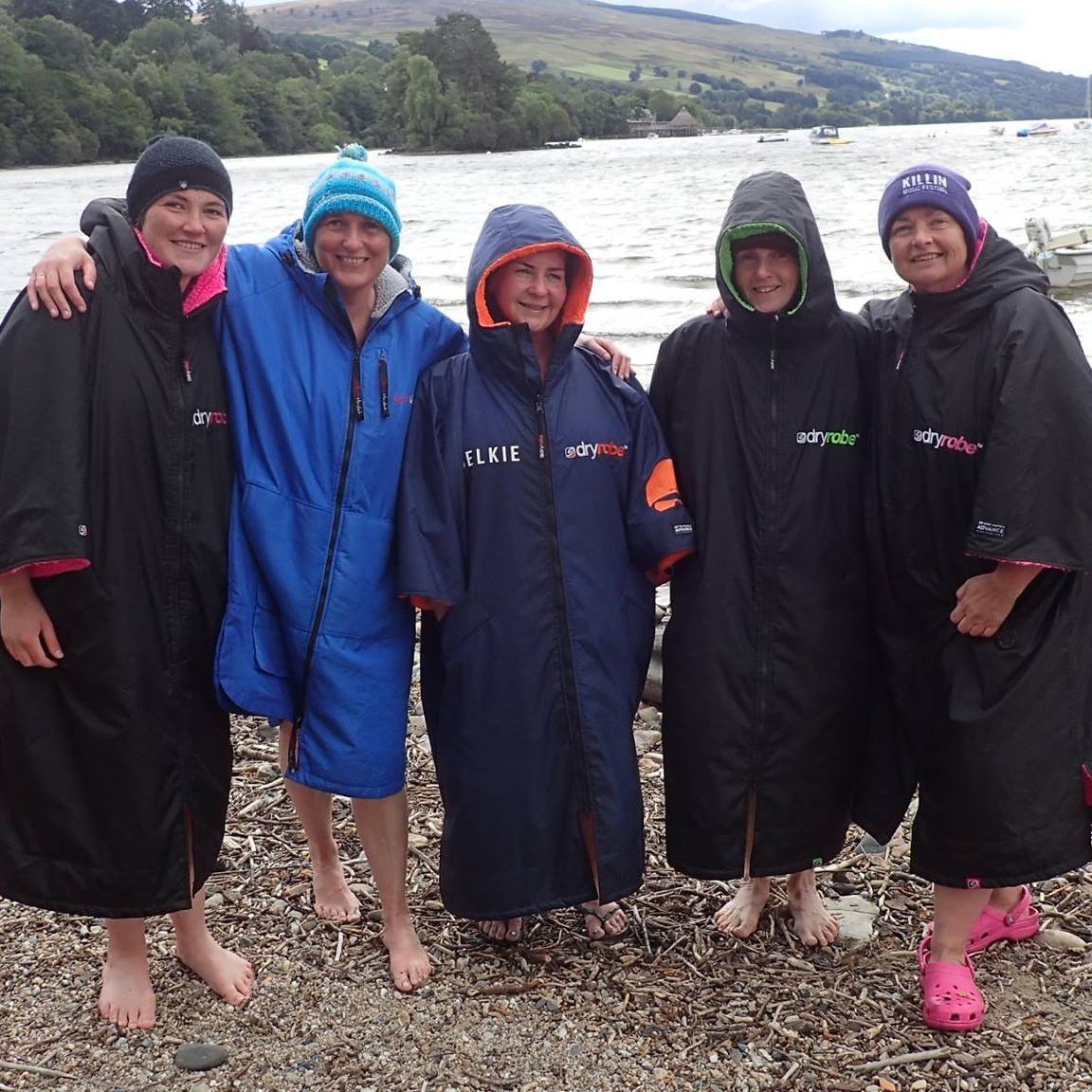 Theresa went on to say, “If the extra funding wasn’t there then we would still have a lot of work to do to ensure the funds were secure.”

When asked about the impact that More than a Post office had on the community since crowdfunding, she said, “The Post Office has moved to its new location as they had to be out of their previous lease by the end of March. If they hadn’t been able to move then we would have no Post Office and probably no Newsagents by now. Crowdfunding has kept two essential services in the community! Plus we still have somewhere where CAB (Citizen Advice Bureau) can come and see local people in need.”

With such a beautiful success story, Theresa left us with some top tips for anyone looking to embark on the journey of crowdfunding:

“You need to do the work. Don’t think that you just set up the page and let it run itself. You need to promote it far and wide, and keep promoting it throughout the whole time your page is live. Also keep updating the page with progress and what that means to your project. Remember, once your page goes live it doesn’t mean you can’t change it. You can always add photos, videos, text, or just anything you want, so if it’s not quite right when you launch then you can always go back and make it better.”

Find out if you could be eligible to unlock extra funding for your community or social enterprise. What are you waiting for? Start crowdfunding today!