With fields empty and stages unbuilt, festivals across the UK have been hit hard by the ongoing coronavirus crisis. Many organisations are now facing uncertain futures with no income secured for the foreseeable future. This uncertainty could mean the end for so many beloved events, breaking the hearts of festival fans across the globe.

In fact, it’s not just small festivals that are in danger. Glastonbury, which attracts over 200,000 people each year, has voiced concerns that another cancellation could mean bankruptcy.

When lockdown first began and the public were forced into the ‘new normal’, Crowdfunder set up the Pay it Forward initiative to enable businesses and groups to pre-sell vouchers, goods, and services to be redeemed at a later date.

Along with restaurants, bars, and brick and mortar shops, festivals have been turning to the crowd with a plea for survival, selling tickets, merchandise, and one of a kind experiences to keep them going until 2021. 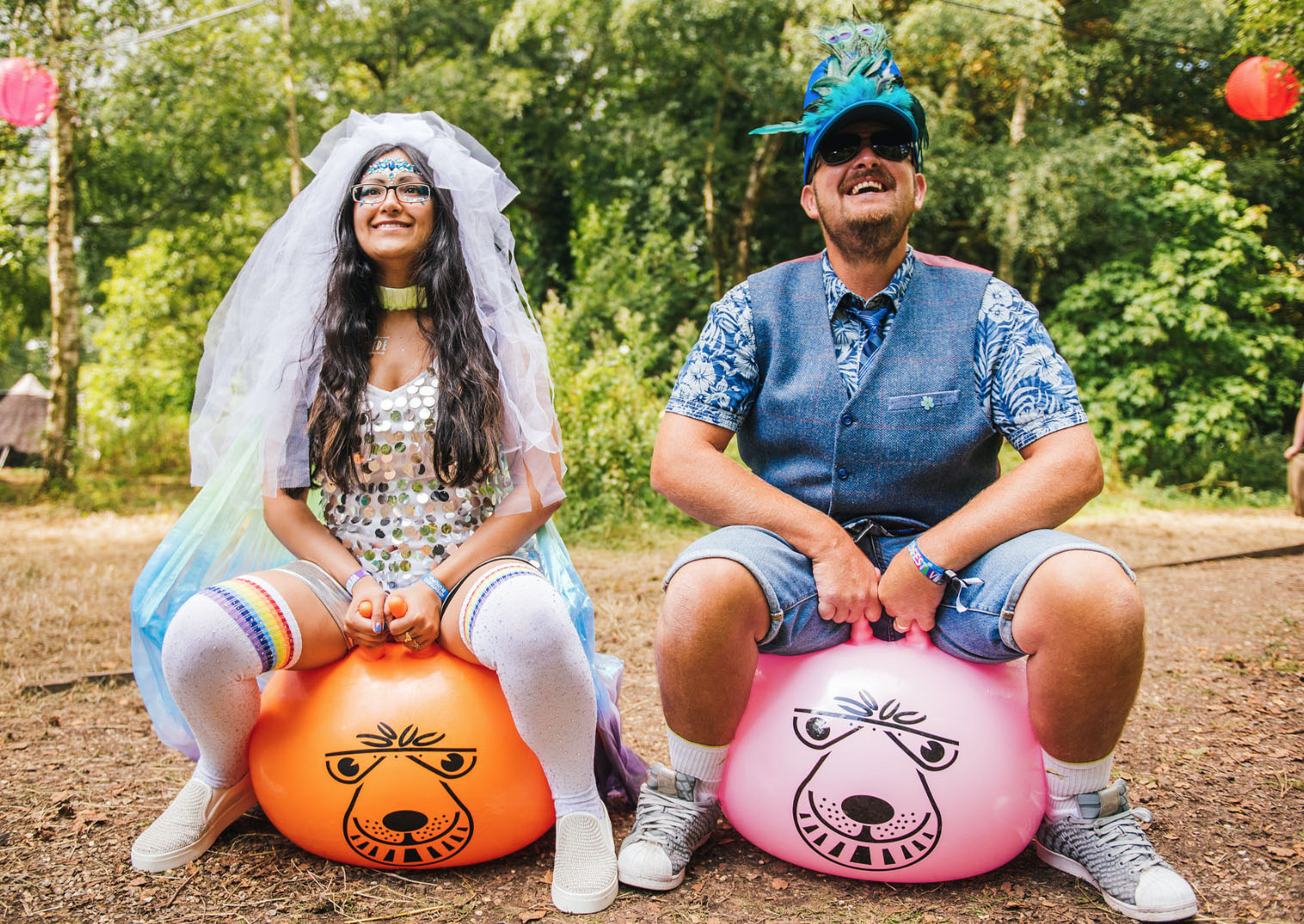 The devastating impact of COVID-19 and the lockdown restrictions imposed by the government meant that the 20th anniversary of Shambala Festival had to be put on hold. With significant and unrecoverable investments already in place, this independent festival was facing a grave financial situation.

With help from their loyal community of 1979 supporters, £104,462 was raised to help them through these turbulent times.

The team said, “This Crowdfunder surpassed all our expectations. Your support will help us so much to sustain the festival, as we navigate the challenges of producing Shambala in a world dealing with COVID.” 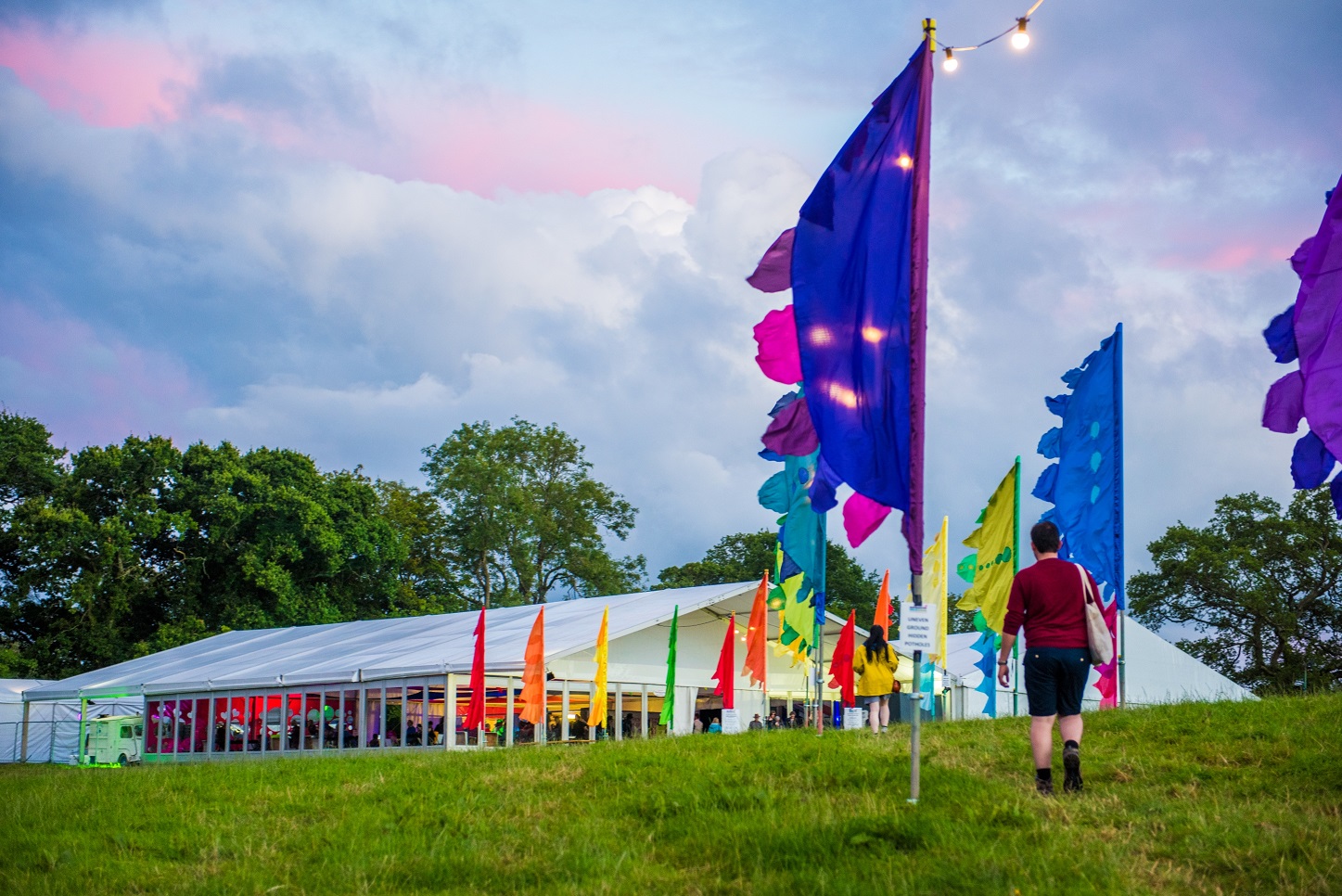 Taking place in the small coastal town of Sidmouth in South West England, Sidmouth Folk Festival is a unique folk arts event that attracts thousands of people each year. When the news came of its postponement, many fans were heartbroken but the news only got worse.

The team revealed that it costs over £700,000 to stage the iconic 8 day event and a big chunk of that money had already been invested in this year’s festival. Needless to say, vital help was needed from the crowd so they could bounce back in 2021.

In a message to the campaign’s supporters, the Festival Director, John Braithwaite, said, “You constantly amaze us with your enormous generosity!! Leaving £70k in your slipstream, you have taken us a very long way towards putting those terrible losses from cancelling the 2020 Festival behind us.”

He continued, “Whether it’s artists, sponsors, local supporters or traders, all contributing fabulous rewards, or the massive support of those donating, your response has been immense!” 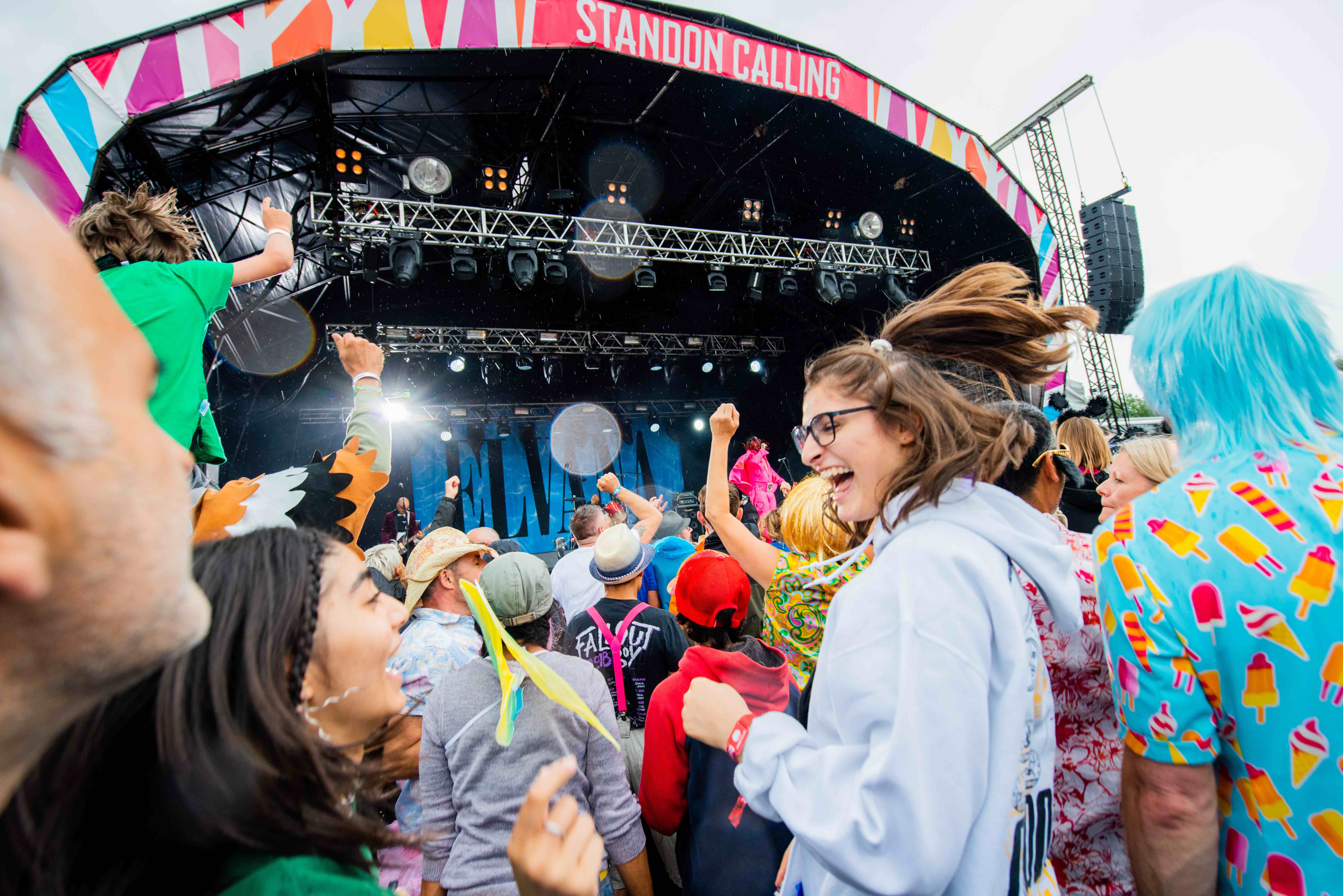 Since its creation fifteen years ago, Standon Calling has faced many obstacles but none as serious as the complete cancellation of 2020’s event. With all profits reinvested back into future festivals, the team had no cash reserves to fall back on and were in a vulnerable position.

With aim to secure their future and make 2021’s festival better than ever, the team offered innovative and exclusive crowdfunding rewards to their supporters. These included a stay in a VIP treehouse at the main stage and the opportunity to have your face immortalised in the festival’s artwork.

With £88,860 raised of a £50,000 target, the team said, “It is not an overstatement to say that everyone who has pledged has helped save Standon Calling. The funds raised will ensure we are able to survive 2020 and then come back stronger in 2021.”

Check out the other amazing Crowdfunders below