The Museum of London has said it wants to include two prominent Crowdfunder projects in their permanent collection.  The two projects came to life through the crowd last summer and have redefined political satire.

The ‘Trump Baby’ protest balloon first came to prominence during last summer’s controversial ‘working visit’ by US President Donald Trump, raising £35,468 thanks to more than 2,000 supporters to enable it to fly high in Central London and hit the front pages across the world. It sparked a counter protest ballon depicting London Mayor Sadiq Khan in a yellow bikini, itself raising more than £50,000 inside five days.

But Trump Baby returned this week to again poke fun at Trump during his state visit, raising a further £30,000 to become the centre point of the protests and feature as the symbol of Sky New’s coverage in a short trailer. 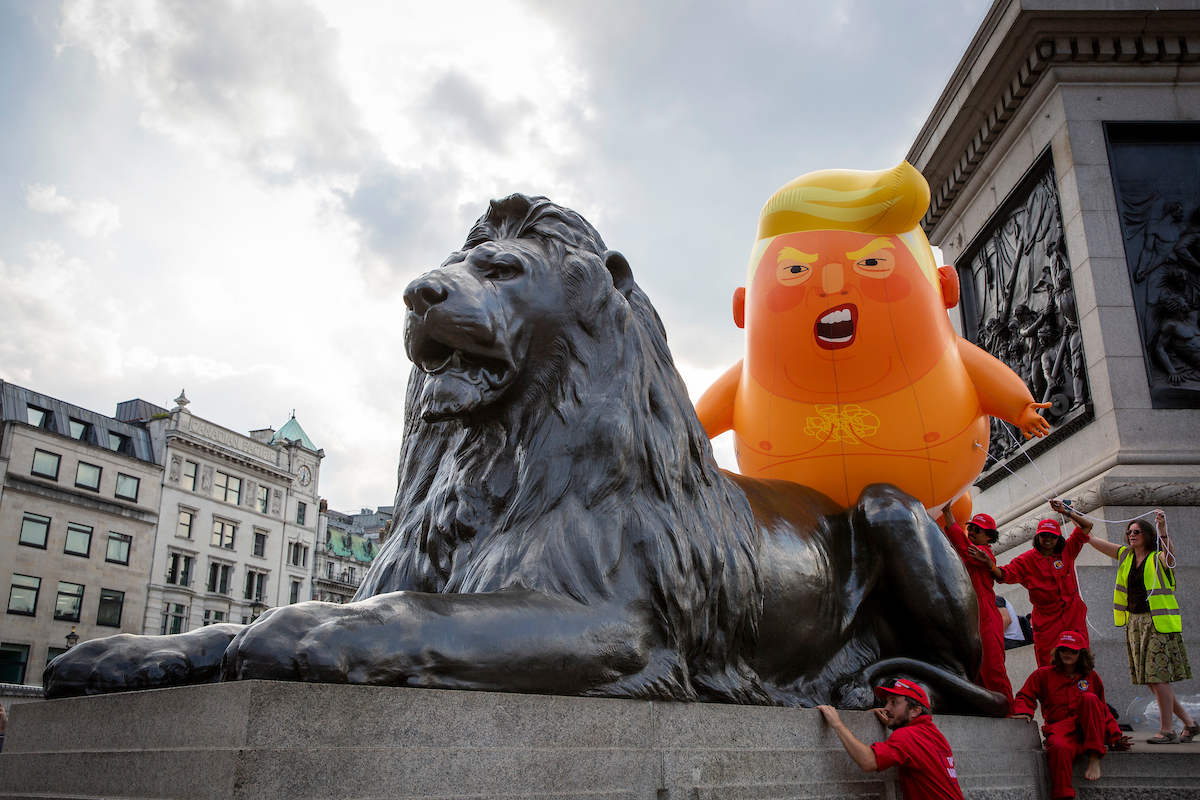 Why does the Museum of London want to include Trump Baby and Baby Khan?

“We have the largest Suffragette collection in the world, Brian Haw’s Westminster peace camp and a collection from Occupy London.

“Protest has had to evolve. The laws around Westminster have changed and you can no longer occupy space in the same way.

“Now there is a much smaller period of time so you have to create something really impactful.

“We’re not here to take sides. We’re here to show the kind of discussions and touch points in London’s present and past and the blimps symbolise a key moment. If it gets people talking and thinking, then great.

“Protest is a big part of London’s history and we’re just bringing that story up to date. It’s living history, about expressing how different people feel and bringing that to life. 2018 was the year of the protest balloon. These were the two key blimps that sum up this change in protest and they way it’s then repeated online and across social media. For us, it’s an important moment.” 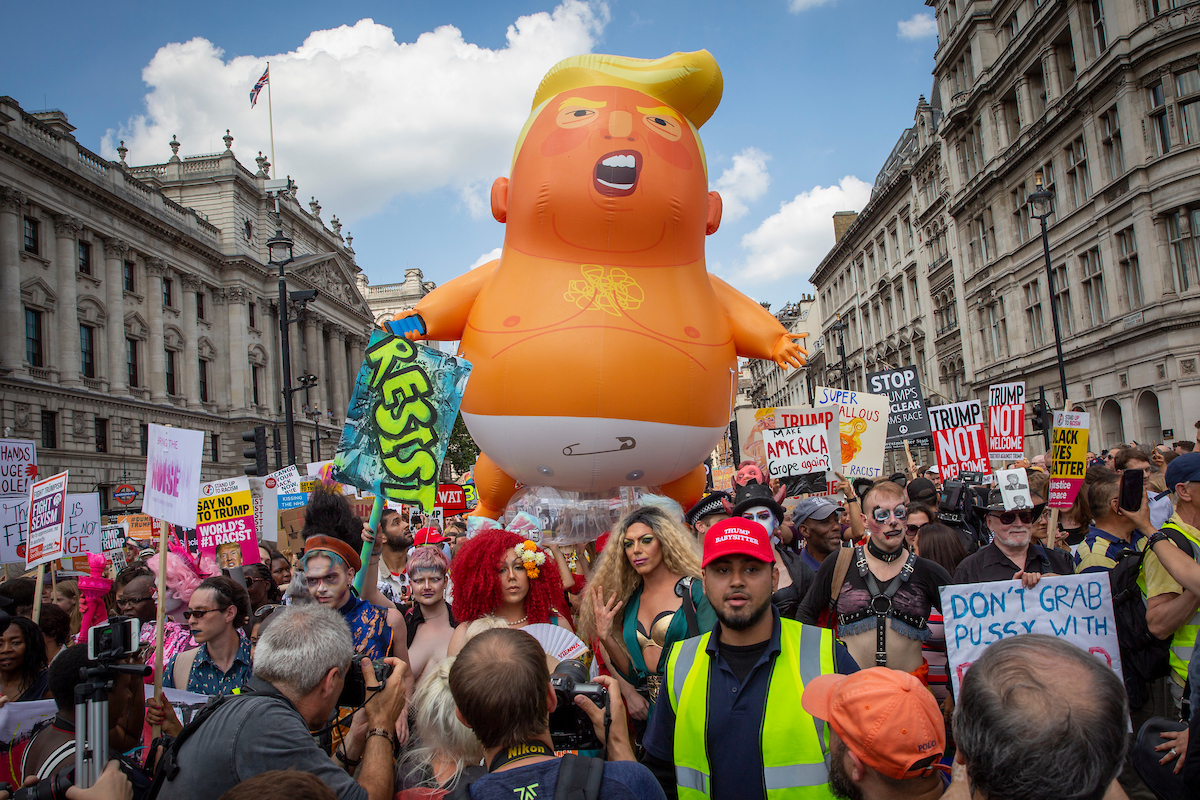 Museum of London director Sharon Ament told the BBC that the inflatable objects were ‘rich’ objects that underpinned a new of protest.