Freedom to think and time to spend

How musician James Lindsay used his break in touring to produce and crowdfund his second solo album.

The pandemic has significantly impacted the workflow of musicians around the world. James Lindsay, the double bassist for the award-winning contemporary Scottish folk group Breabach, normally would be spending a good portion of his year touring. During the enforced lockdowns, he felt that his priorities began to shuffle. Cooped up inside and without the same pressing demands on his time, he was able to find some headspace for himself.

“Not being able to tour has caused a lot of worry but being away from it, I’ve felt refreshed from my music. Where usually my own stuff is more of a sideline for me, I’ve had more free time to revisit the music that I was making and develop it with a renewed sense of what I want”. 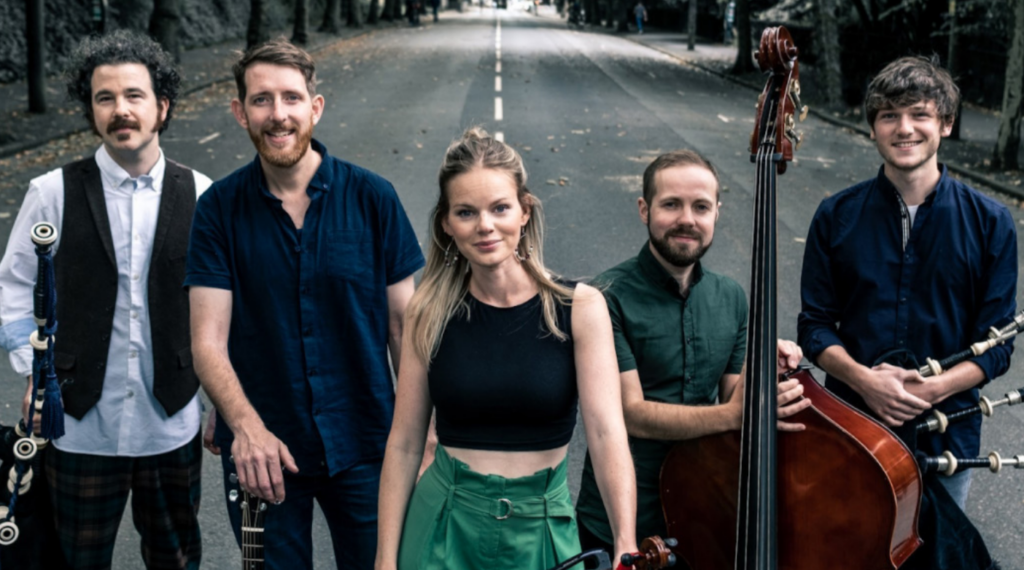 Why I decided to crowdfund

James heard about the crowdfunding opportunity in a Creative Scotland newsletter, he applied and has since successfully raised £6,017 from 152 supporters which included £1,000 pledged by Creative Scotland. As of today, his album ‘Torus’ is off to New York to get mastered, the release of which he’s expecting in March later this year.

Reflecting on what he’s achieved in recent months, James believed that he “couldn’t have done a pre-order self release like this independently to the same effect. The crowdfunding process gave people the drive to help the project and the tutorials offered by Crowdfunder were very helpful in helping me bring some shape to the campaign”.

Crowdfunding is a promotional exercise and using the marketing tools available to him, James orchestrated his social media, contacts and a small mailing list, to great effect. “The 152 supporters I got were a massive benefit from this experience, having these people on my side means I can continue to post updates to them”.

How to offer rewards

When supporting a campaign like this, naturally people will want the music and that it will be the principal reward. However, James was able to include others to increase the appeal of his campaign. He offered a range of rewards spanning; digital downloads, tickets to a streamed launch event in Glasgow, lessons, tune commissions and even a freshly baked sourdough loaf delivered to supporters personally! 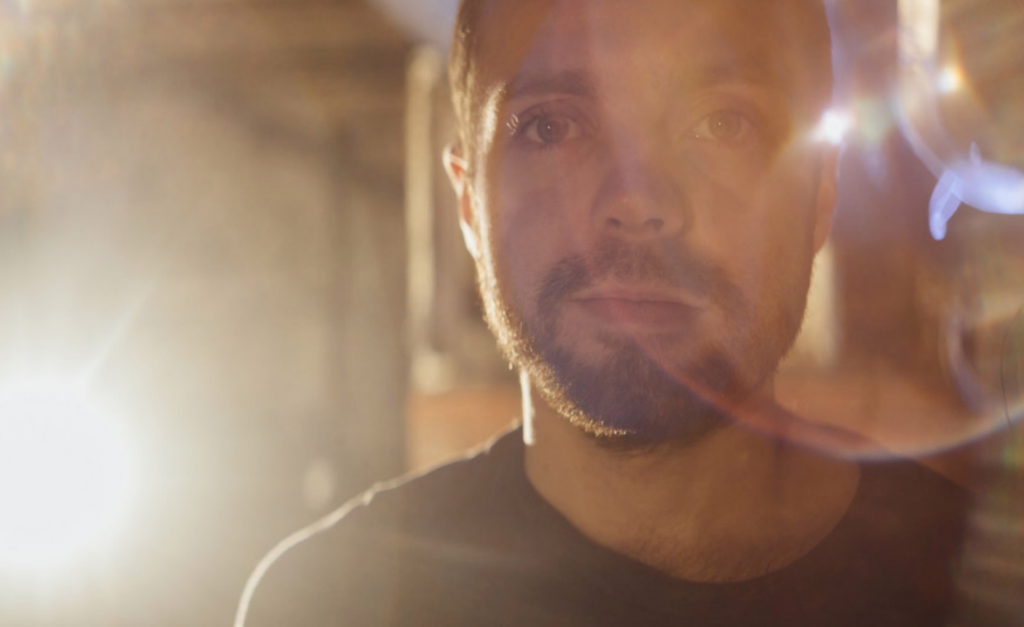 Your advice for future crowdfunders

As James says, “having rewards that are a bit different work really well, they capture people’s imagination” and certainly give you something to talk about on your social media. When preparing, James’ advice is to put a few early irons in the fire with any relevant media outlets, “if I had been a bit more ahead of time, I would have reached out to radio stations and online podcasts”.

Finding your audience is key, without any external promotion lined up it can be difficult to extend your reach outside of your own personal network. Starting conversations sooner rather than later, even if your project is not yet live, will give others the chance to fit you into their own promotional schedules. Ahead of the release of ‘Torus’, you can listen to James’ previous album ‘Strand’ here.

If you have an idea to start or grow a creative business, check out Crowdfunding Creativity a resource hub on Crowdfunder UK to help turn your idea into a reality through crowdfunding.