From shoppers switching to paper bags to companies encouraging the use of reusable coffee cups, people and organisations all over the world are taking part in the movement against plastic waste.

Zero waste shops are popping up in towns and cities across the UK and communities are coming together to join the global movement. After watching shows like Blue Planet II and seeing horrific pictures of the world’s wildlife swimming in plastic, Rosemary Hunter from Dunblane, Scotland, knew she wanted to do something that would have a positive impact on the planet.

She listened to the cries of her community and realised that her town was missing something vital  — their very own zero waste shop. After being inspired by other zero waste shops such as The Simple Weigh in Hartlepool, she envisioned setting up her own business where she could help locals collectively consume less, spend less and, most importantly, make a difference.

This would bring a new concept to shopping on the high street and, by setting up as a social enterprise, it would give the opportunity for all profits to be reinvested back into the community.

After securing the premises, Rosemary still had a lot to do to make her zero waste store a sustainable hub in the centre of her town.

Through this, the Weigh Ahead crowdfunder was born.

She aimed to raise £10,000 which would allow her to refurbish the building and purchase stock, scales, dispensers, a fridge and freezer, shelving, and gravity bins. She also conducted a survey to find out what her community wanted the shop to sell so she could appeal to as many locals as possible.

When asked what made her decide to use crowdfunding as a way of securing the funds, Rosemary explained, “I had been at one of the Crowdfunder workshops and realised from that how it could be used to help start up the business. It seemed like a great way to assess interest in the business and also a way to promote the idea before opening the shop. So apart from raising capital to start it was also about promoting the idea both in the local community and further afield.” 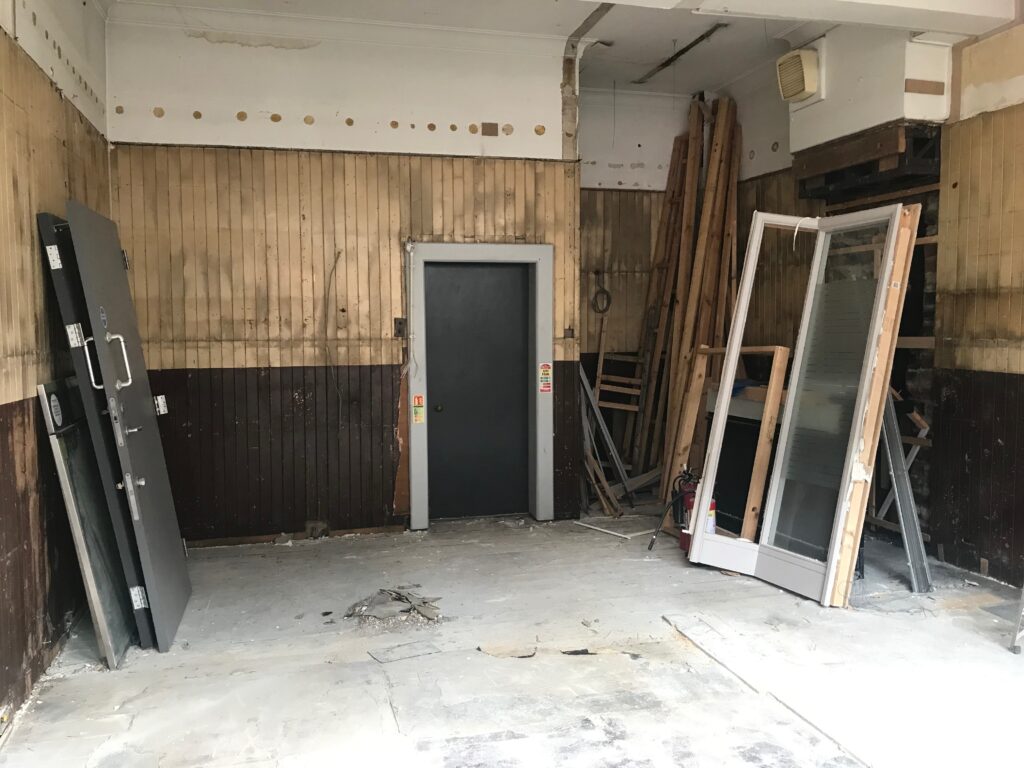 A helping hand from the Crowdfund Scotland initiative

As part of our scheme to help bring Scottish communities together through expert coaching, events, and grants across nine LEADER areas, Rosemary received advice and guidance from Jenny Fenwick.

Rosemary explained, “The coaching was invaluable. Jenny was very thorough in explaining what to do and how to plan the whole process. Doing a considerable amount of planning before launching was essential and several of the things that were recommended I wouldn’t have thought to do without support. I don’t think I would have achieved nearly as much without that planning and preparation. It’s a lot of effort but very much worthwhile.”

She went on to say, “Jenny was able to review my page before I went live and give suggestions on how to improve it. So not only helping with the planning but also with practical tips on what makes a good page that will attract more support  It’s also helpful to have someone to keep the momentum going so you have a task to complete and you know someone will check up on you to make sure you’ve done it. No slouching!!”

With an outpouring of support on her project page, Rosemary knew she was on the right track. One supporter wrote, “This is a fantastic idea on so many levels including helping our high street whilst helping the environment. So pleased you’re doing this. Good luck and well done.”

After 34 days, 221 supporters had raised £15,366, meaning that Rosemary had smashed her original target. This also included funding grants from two of Crowdfunder’s partners. £2,500 came from Stirling Council as part of their fund to promote economic growth. Another £5,000 came from the Royal Bank of Scotland as part of the Back Her Business programme—an initiative designed to help close the gender gap in business.

Rosemary said, “I am confident that the new shop will be well supported in the community and that the social aims of helping people to move to a more sustainable lifestyle can be achieved.  There has been a huge local support so far, with lots of different groups asking me to speak to them or to be part of the shop. I have around a dozen volunteers already offering to help out and it looks like we may receive additional funding to push other parts of the project forward. It will be exciting to see how things have progressed over the next year.”

Since her Crowdfunder closed successfully in August 2019, Rosemary has refurbished her premises and opened Weigh Ahead to the public. Her stock includes pasta, pulses, reusable nappies, and non-plastic household items! 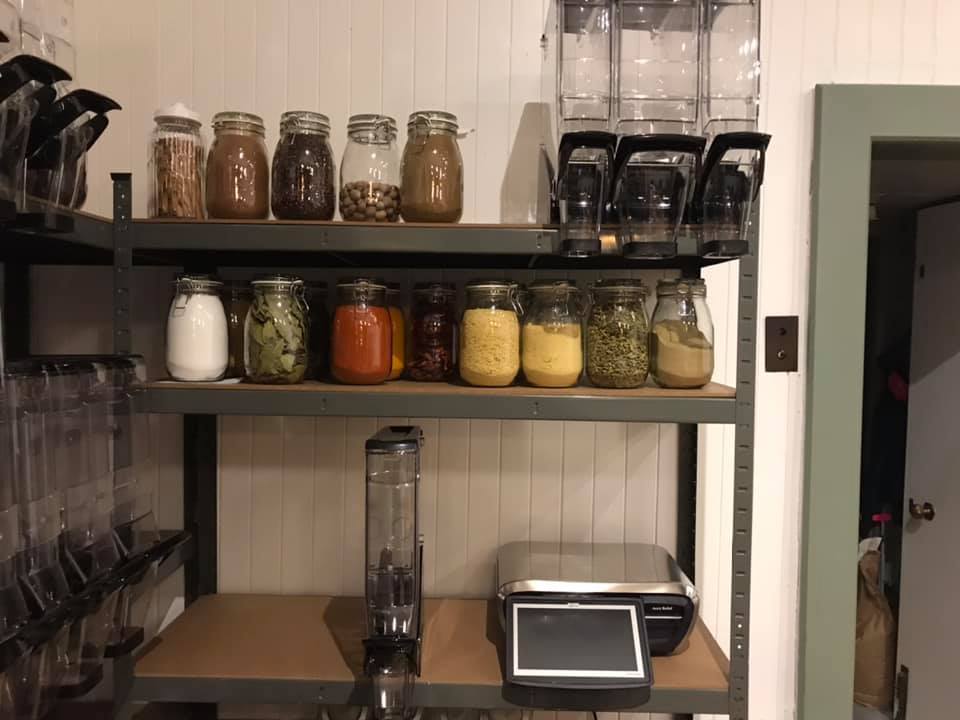 After smashing both her original and stretch target, Rosemary left us with some top tips to inspire others to use crowdfunding as a way of raising funds for their business or community mission.

“Plan plan plan, review, review, review and then launch. Try to create a buzz for the project before you start so that people are excited for your launch. Be prepared to put a lot of hours into it but if you do that, and you have a great idea, then people will support you.”

Check out our Crowdfund Scotland initiative and find out about the extra funding available for your area. Don’t forget to book onto one of our introductory crowdfunding workshops!