Here at Crowdfunder, we absolutely love catching up with past projects and hearing about the amazing things they’ve done since their campaigns closed. We spoke to the creator of the Xpresso Martini, Sam Livingstone, on how he used crowdfunding to get his beverage onto the world’s largest online supermarket.

Since 2010, Crowdfunder has helped raise over £70m for great ideas! We’ve seen campaigns to save the bees, open zero waste shops, and get innovative produce onto the world’s market.

In 2016, we saw the crowd raise £112,421 to upscale the production of What A Melon watermelon water. You can now find the drink stocked in retail giants such as Waitrose and Holland and Barrett.

Toast Ale—the beer brewed from surplus bread—is another such project. Over two crowdfunding campaigns they’ve raised £68,562 to take their planet-saving beer and larger to the next level.

In 2018, Club Belmont’s Sam Livingstone took to Crowdfunder to fund the first production of his cold brew coffee cocktail and launch it into the UK’s market.

Sam told us, “[Crowdfunder] was a great way to promote the brand and test out our market and give friends, family and the public a chance to be a part of the brand! Obviously raising the much-needed money for the first production batch was the biggest part of it but we got much more from it as well like long term fans, a few brand ambassadors, advice and contacts and often volunteers at events we run now.”

After 37 days, his crowdfunding campaign had raised £7,135 from 60 supporters, meaning that his dream to create a brand that was well-loved by the public was well on its way to becoming a reality.

Since his crowdfund closed, the Xpresso Martini has been going from strength to strength. After their launch, the cocktail won a silver medal award at the The Speciality and Pre-mixed Masters 2018.

When asked about what their business had achieved in the years since crowdfunding, Sam explained, “So much. We’ve got a London distributor, launched at Fortnum and Mason, and gone full retail ready. We also ran a big event at the London Cocktail Week as the very first ready-to-drink cocktail allowed at the event. We’ve really excelled against tough competition of huge brands with fortunes to spend.” 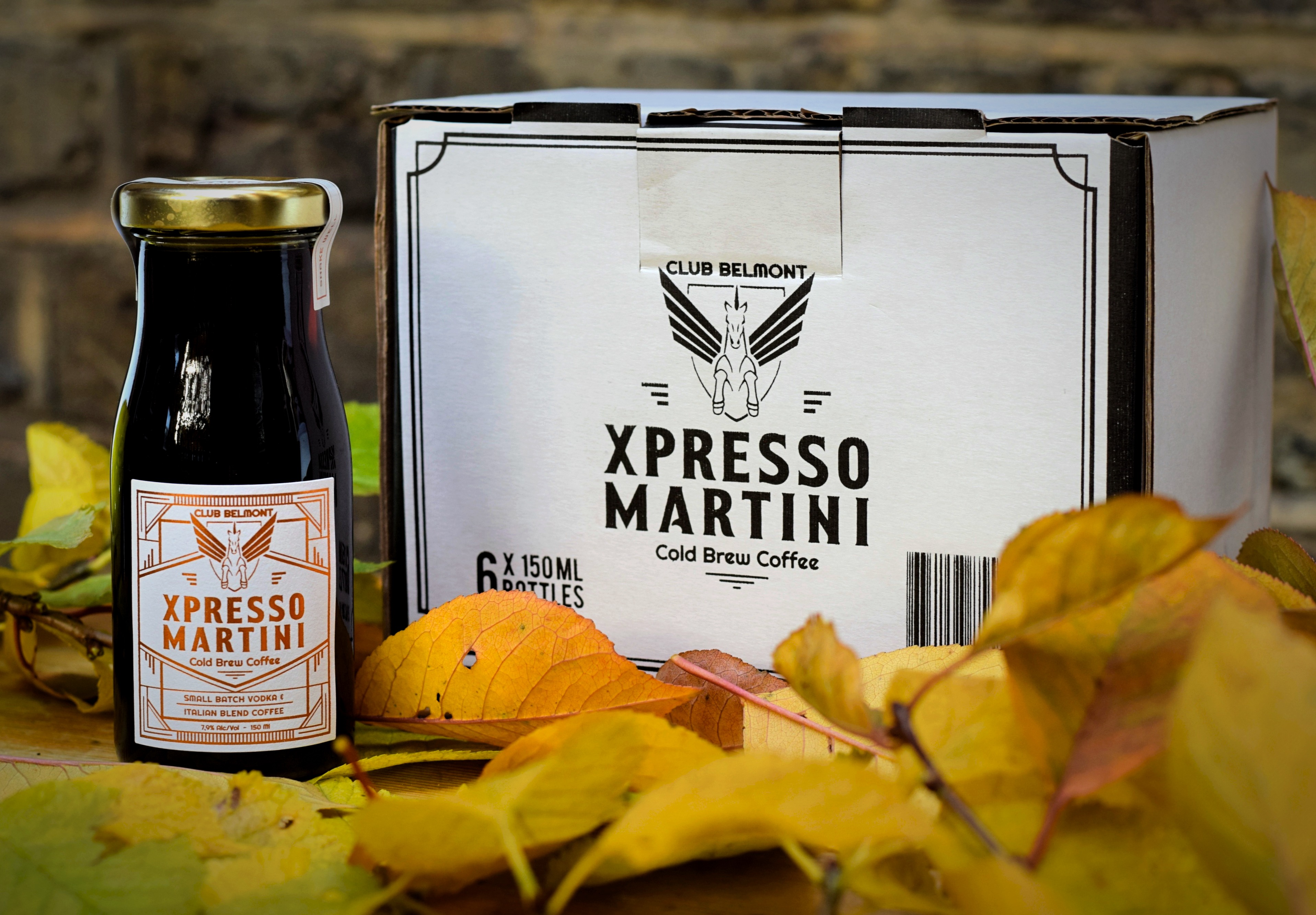 Perhaps one of their biggest achievements has been to launch with the world’s largest online supermarket, Ocado, proving that hard work, a great idea, and the crowd can really make dreams come true.

Sam told us, “The huge news is that we have launched with Ocado which is our first big mainstream outlet! It was hard work but we would not have made it without crowdfunding and help from family and friends.”

With such a successful experience of crowdfunding, Sam left us with his top tips for anyone looking to crowdfund.

“First off, it’s going to be super hard and take lots of planning. Try and time it right for the type of product and do your very best to film a clip on your idea but also use great photos and explain why you need funding.”

He continued, “It’s going to take a lot of selling the crowdfunding campaign in person before you launch – at work, at dinner parties, at your Christmas do, family get togethers! Stay confident and excited so people want to be a part of it.”

Got a great idea that you’re ready to take to the next level? Start crowdfunding today!